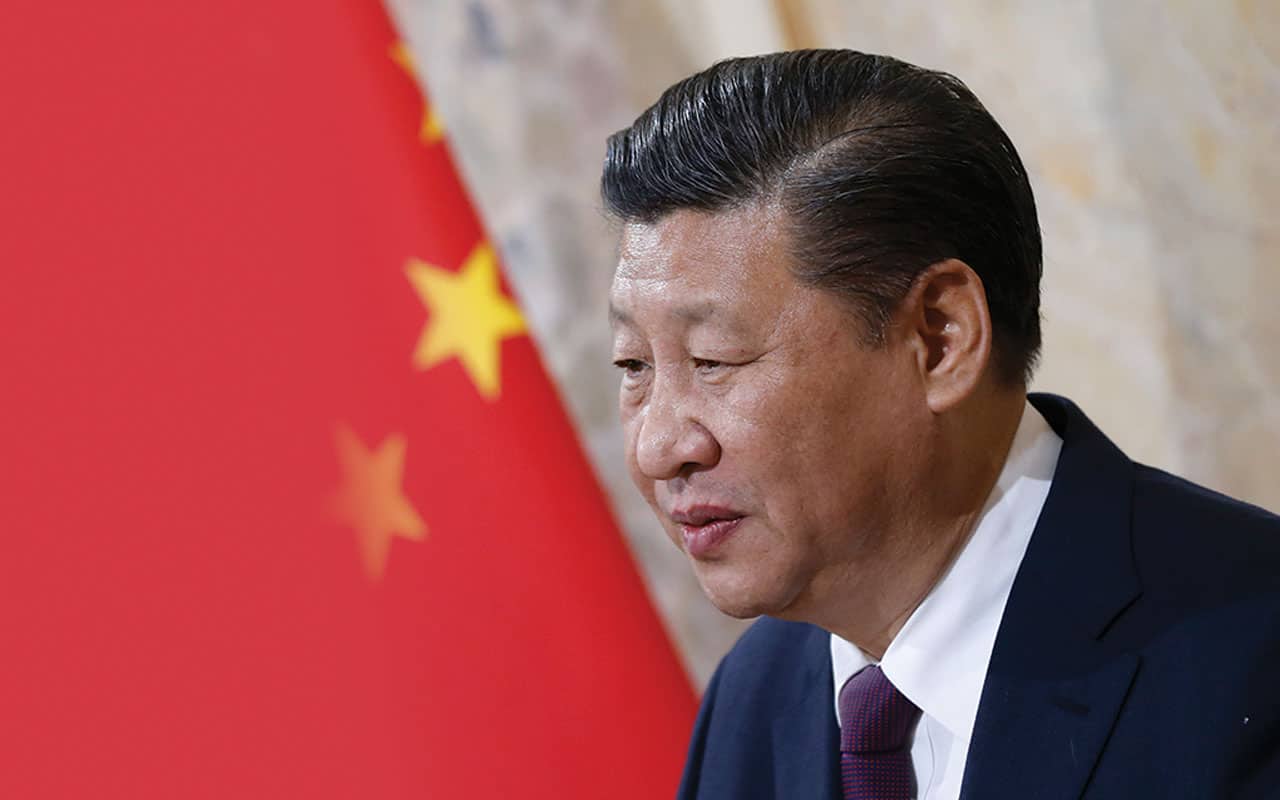 The Cost of Censorship in China

The 2008 Beijing Olympics was a slick cleanup job in which the Chinese authorities tried to hide some of their country’s human rights ills. But when they rounded up foreign journalists in herds, and dictated restrictions to them when reporting about China, it soon became blatantly apparent that the Chinese Communist Party rules over the land with an iron fist.

Its cult-like leader, President Xi Jinping, is the most powerful leader in China since Mao Zedong, and in keeping with the patterns of behavior of dictatorships, he will remain in power with no presidential term limits. Xi Jingping has built up an emotionally charged Presidency in which he asserts his authority with impunity while promising his people the “China Dream” with fantasies that mostly serve his power base. Xi Jinping’s promise to his people to stamp out corruption in government is only done when it suits him, and when he’s targeting someone he wants out of the way. Beyond that, he has shown himself to be a proponent of corrupt practices.

The Covid-19 pandemic in the past year has exposed the extent of China’s corruption and inhuman practices. Chinese authorities sanctioned the unleashing of security forces to crush Dr. Li, the brave doctor who sounded the alarm bells about the severity of Covid-19. Dr. Li , who felt a moral obligation to warn the world about Covid-19, became the face and name of China’s reprehensible censorship. The authorities not only silenced him, but they forced him to retract his warnings to the world. He died from the virus shortly afterwards.

Despite decades of impressive economic growth in China (pre Covid-19) that lifted some of its people out from abject poverty, many were left out of China’s burgeoning economy. Government officials have carefully censored information about China’s broadening income inequality, discriminatory access to public benefits, selective corruption prosecutions, and the one in five children left behind in rural areas as their parents seek work in other parts of the country. They hide the forced demolitions and displacements, the injuries and deaths that accompany some of the country’s massive infrastructure projects, and the permanent disabilities resulting from unsafe and unregulated food and drugs.

If you look back on China’s history, what is most apparent is the disregard for human life. The government takes no accountability for the massive human toll. The same Chinese Communist Party that today proclaims a Chinese miracle only recently imposed the devastation of the Cultural Revolution and the Great Leap Forward, with deaths numbering in the tens of millions.
International watchdogs like Human Rights Watch report that the Communist Party has increasingly imposed a determined war on the Chinese people’s rights to freedom of speech. They have made it clear that any debate that deviates from the Communist Party’s line will be expunged, and the perpetrators punished.

The Chinese government’s cover-up and early censorship of the severity of the Covid-19 virus, and their silencing of Dr. Li and other doctors – who sounded the alarm bell on social media – has cost the lives of hundreds of thousands of people worldwide in 2020.

There are no free and fair elections in China, and with the ravaging effects of Covid-19 substantially obliterating China’s rapid economical growth, the Communist Party will continue to be quick to smother any descent amongst its people. Economically, China in 2021 will be radically different from 2019. Rule by repression will make it rigidly clear to the people that dissention and scrutiny of its leaders will not be tolerated.

China’s modest attempts to allow freedom of expression in the last ten years have systematically been brutally squashed. Civic groups have been shut down. Independent journalism is accompanied by threats, and electronic interactions with the outside world have been strategically replaced with government propaganda.

Most concerning, ethnic and religious minorities have suffered immense persecution in China. We have all witnessed how the unrest in Hong Kong has been dealt with in the last year. Hong Kong’s carefully monitored freedom under the “one country, two systems” banner – has met with Chinese obstructive force. In Xinjiang territory in China, where 13 million Muslim Uyghurs, Kazakhs and other Turkic minorities reside, the Chinese Communist Party has imposed a mass surveillance system to stamp out any protests or debate. They’ve sent in large numbers of party cadres as monitoring spies who circulate as government watchdogs. They are under orders to report back any activities that include Islamic faith gatherings in the region.

China excels in technological surveillance of its people. Their censorship of the internet is highly sophisticated, and curtails the transmission of information from other parts of the world. It’s known in Beijing as the “Great Firewall” to prevent people from accessing information from abroad. Chinese students are not allowed to listen to academics and experts across the world who present another point of view. There are no healthy checks and balances that prevent the Chinese Communist Party from being viewed objectively by the country’s people. Most of all, there is nothing that can be done by international human rights organizations that monitor the violations. They are being censored along with the Chinese people.

Autocracies gain office and stay in power by utilizing the same tool that Hitler used: they target ethnic minorities and promote hate speech against those minorities. They incite racial discrimination, and mock the people who don’t support their rhetoric. An independent judiciary and balanced journalism are two critical components to the upholding of basic human rights in any country. When those two entities are suppressed, human rights violations are given license to flourish – unchecked.

The Chinese authorities have extensive video cameras deployed throughout the country. The people have no privacy rights. They regulate everyone’s movements on camera; they deploy mobile-phone apps to input data from government officials. They have facial-recognition technology that is there for government control. It has little to do with crime detection. It provides the authorities with extensive electronic data information that is used to keep the population loyal to the party. When individuals or groups are designated as “dissidents” to the party line, they are corralled and given mandatory “re-education” classes. It’s exactly the same as the Hitler Youth Camps.

Arbitrary detention is enforced for those deemed ‘out of line’ with Communist party doctrine. One million Turkic Muslims have been placed in indefinite detention where they are fed forced indoctrination.

The Chinese government’s cover-up and early censorship of the severity of the Covid-19 virus, and their silencing of Dr. Li and other doctors – who sounded the alarm bell on social media – has cost the lives of hundreds of thousands of people worldwide in 2020. Their censorship actions were a repetition of their previous failing in 2003 when the SARS virus broke out in China. They tried to cover up the severity of that virus too. Covid-19 has turned out to be much more deadly, and it has literally brought down the world. The burning question is: have the Chinese authorities finally learned their lesson, or will they continue to gag people who speak the truth – simply because it doesn’t comply with the Communist Party line? Let’s hope for a more enlightened future.