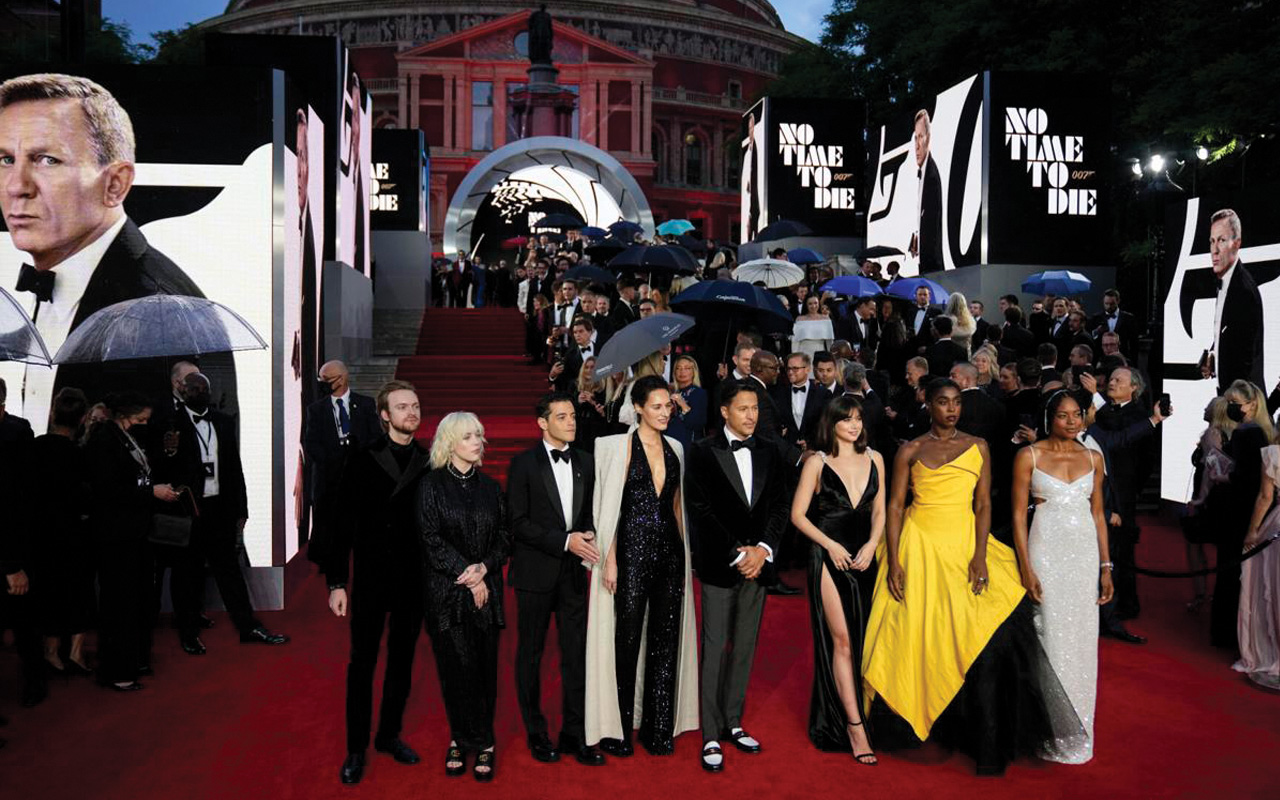 No Time to Die

In September 2021, the Royal Albert Hall in London provided a fitting venue for the World Premiere of the new James Bond film, NO TIME TO DIE – the 25th film in the James Bond series. The stars walked the red carpet before the first screening of Daniel Craig’s fifth and last outing as 007. Two generations of royals came out to wish Craig’s Bond farewell. The Duke and Duchess of Cambridge were joined at the Royal Albert Hall by the Prince of Wales and Duchess of Cornwall. 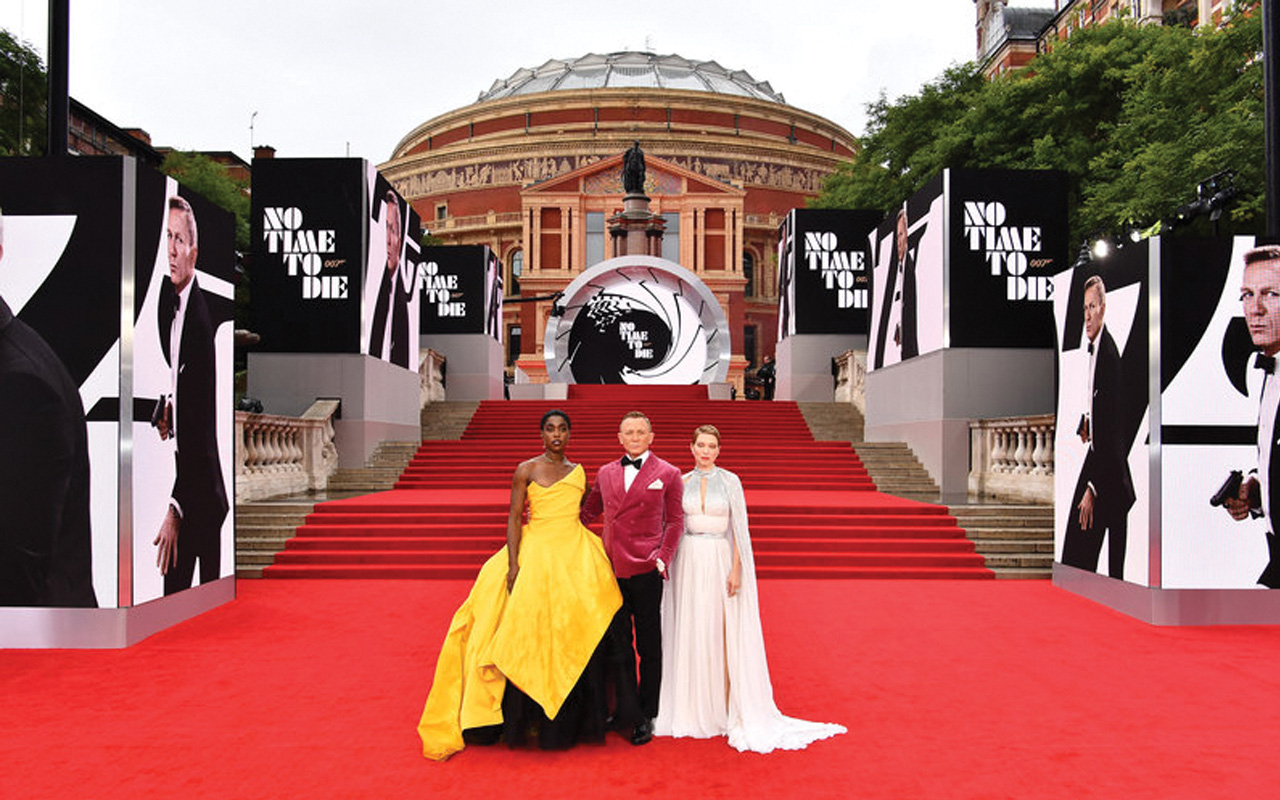 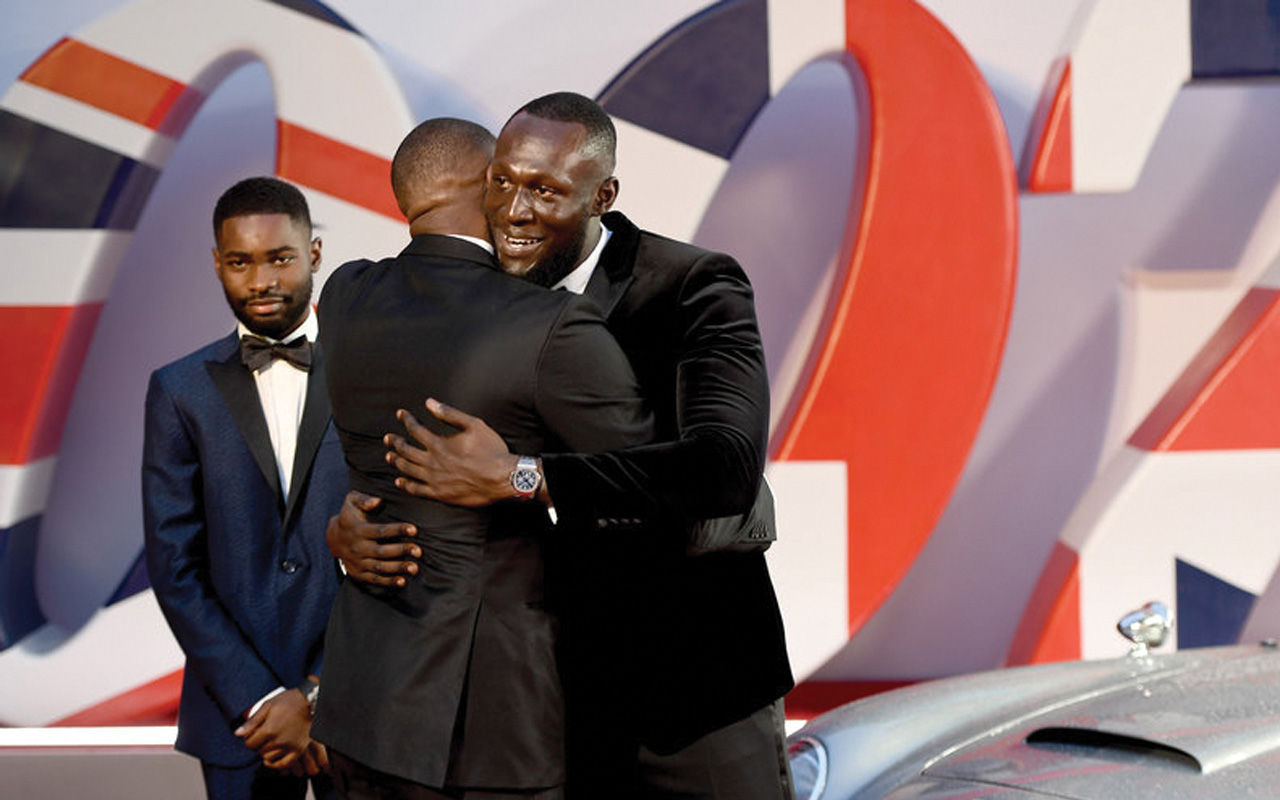 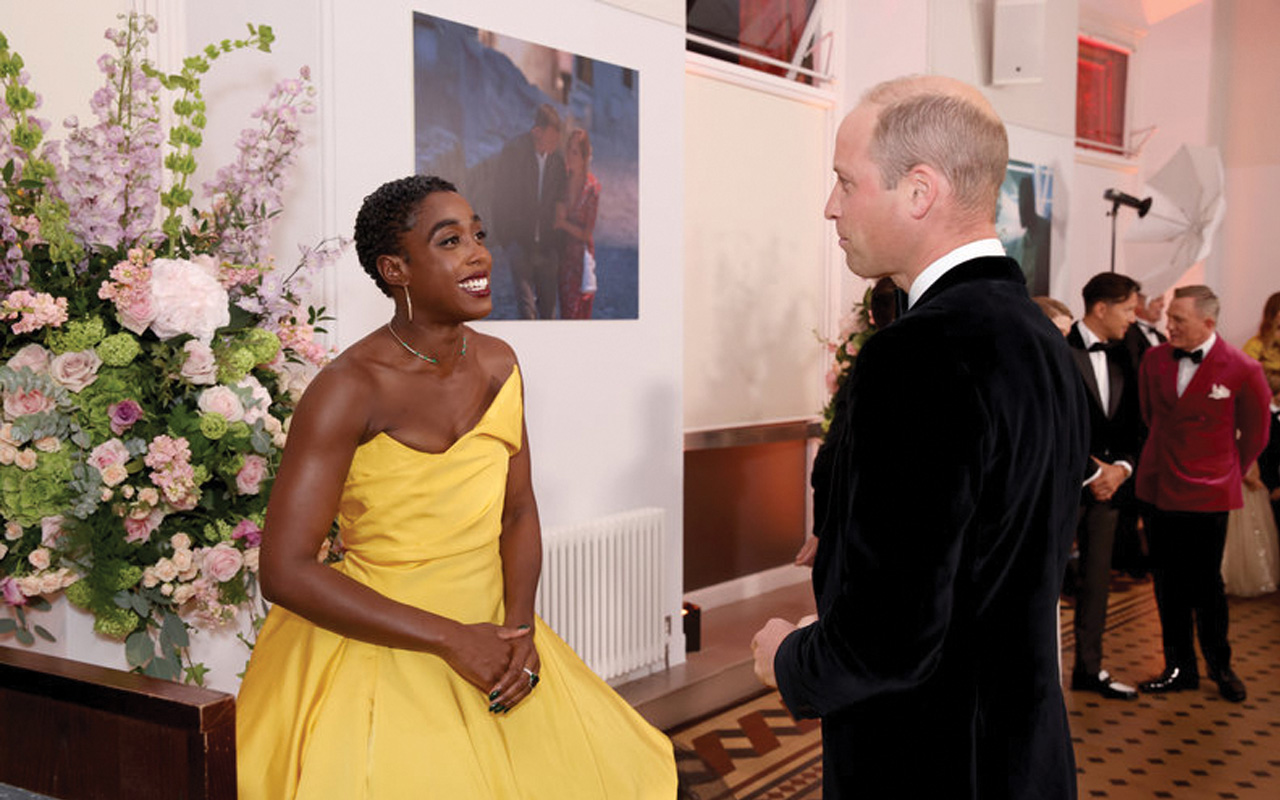 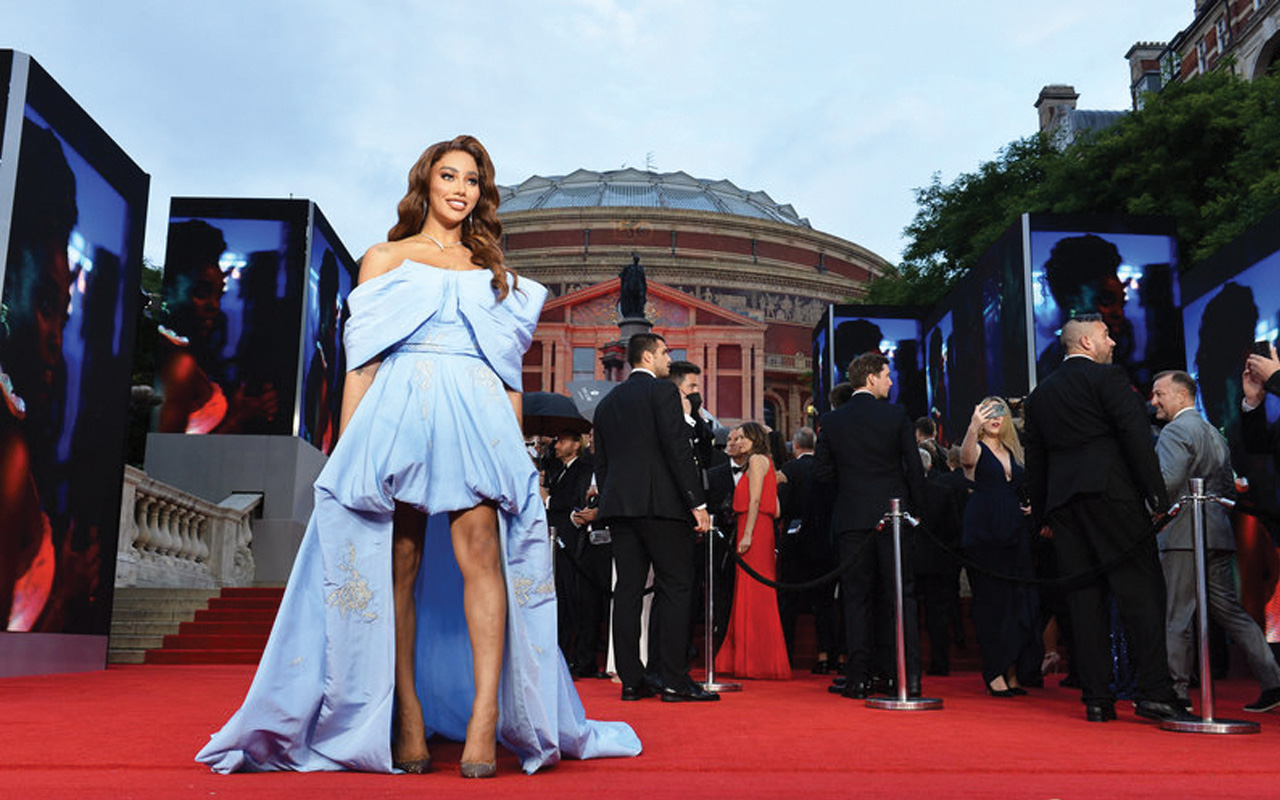 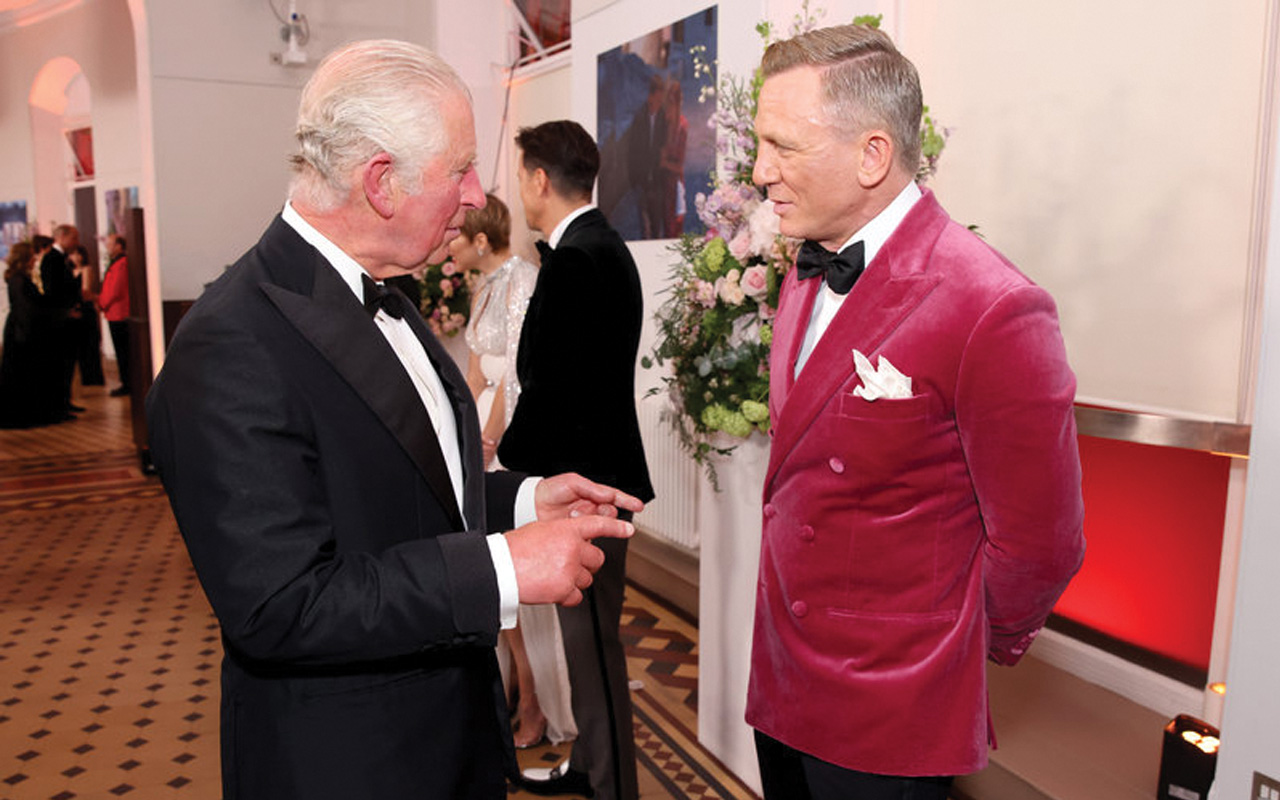 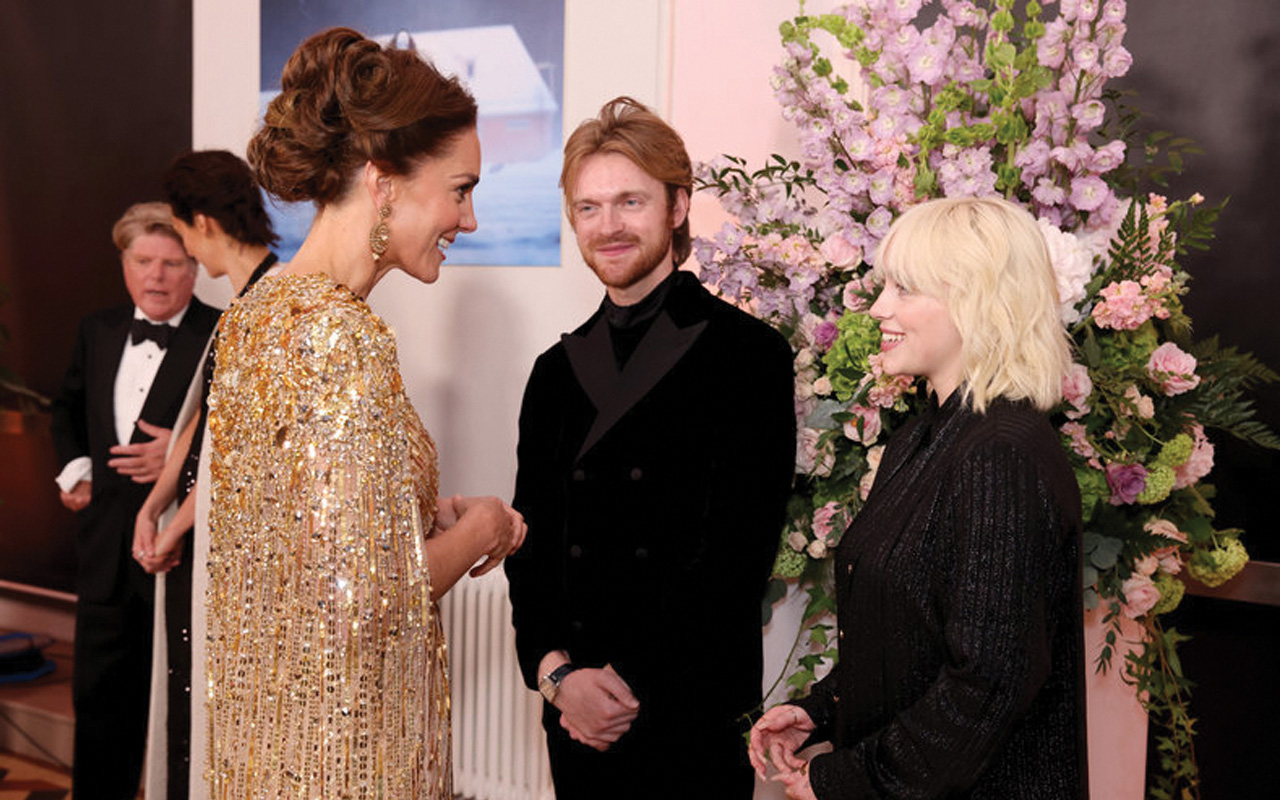 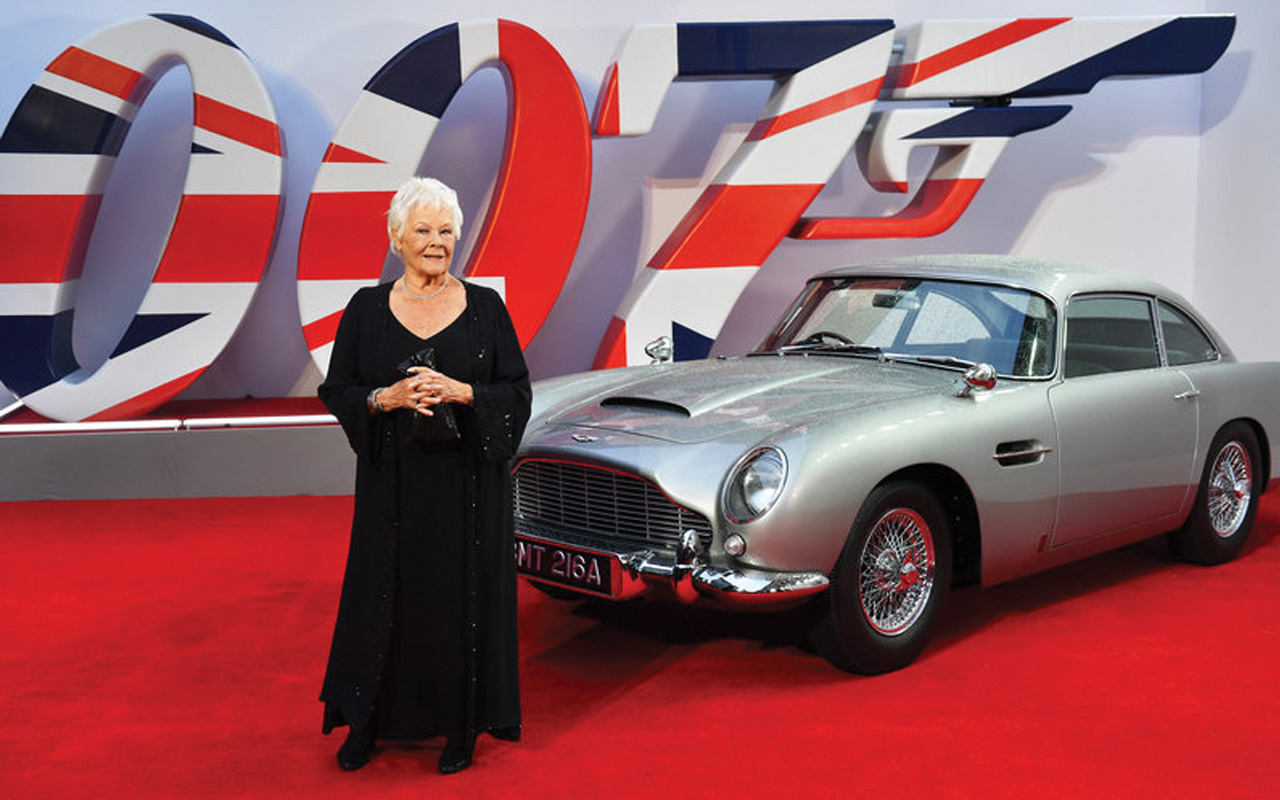 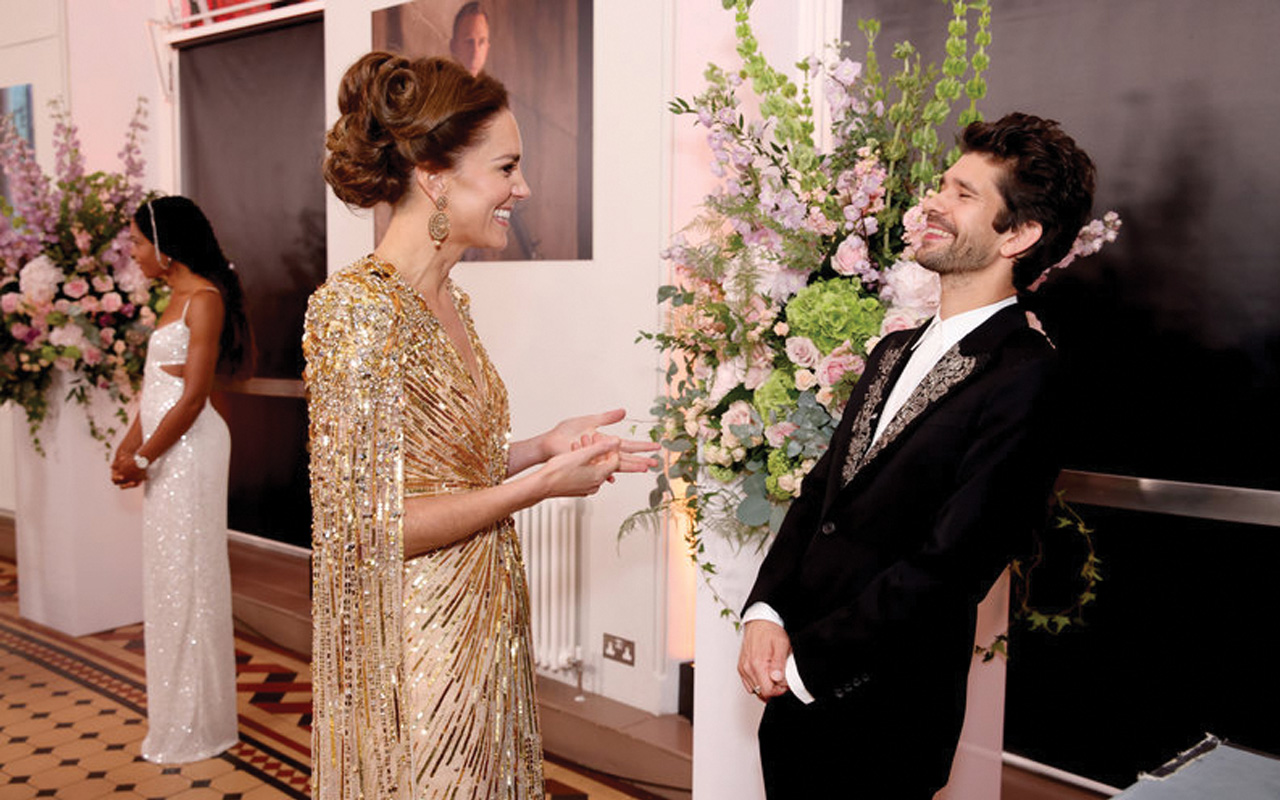