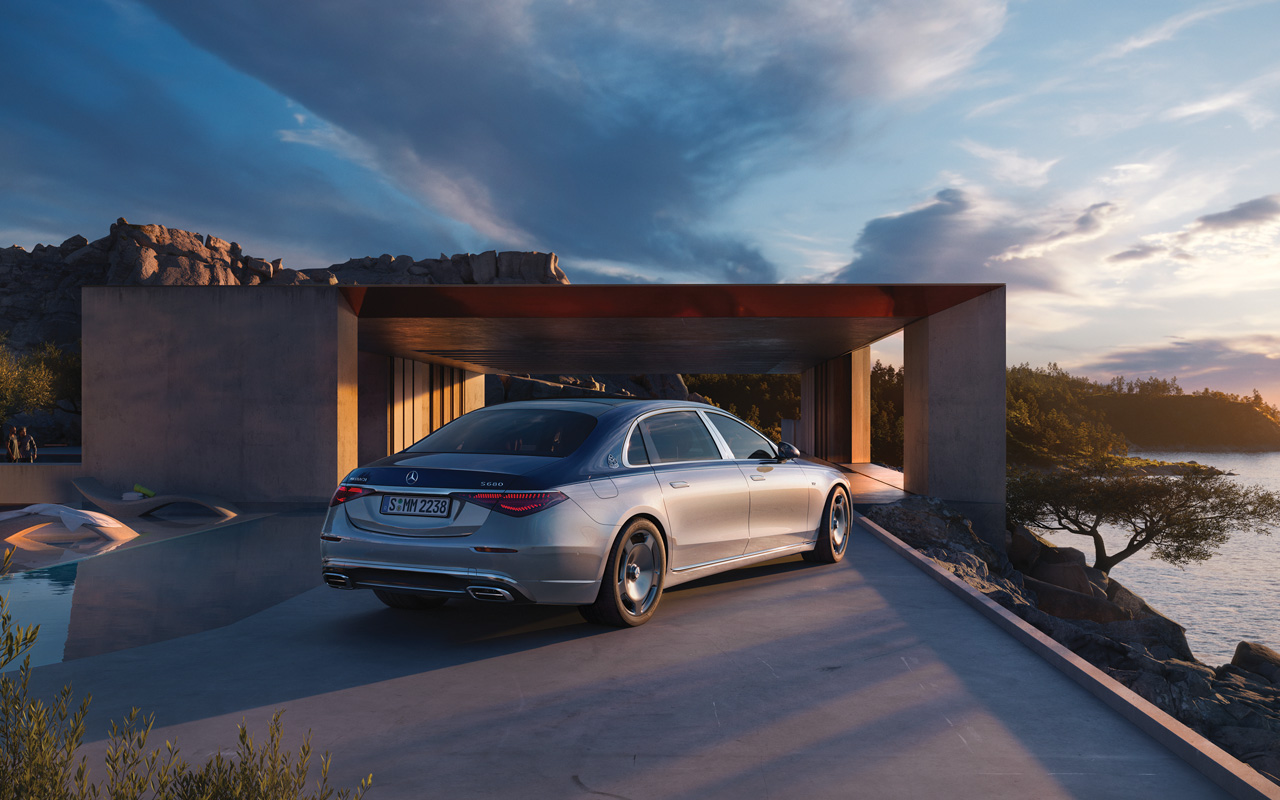 Wilhelm Maybach’s inventions made a crucial contribution to putting order into Gottlieb Daimler’s visionary concepts for nascent motorized mobility. And with Maybach’s son Karl’s expanded vision and another century of scientific understanding, their name lives on in the Mercedes-Maybach brand.

Even 100 years ago, Karl Maybach was already working with the best specialist companies in order to meet his customers’ wishes and their style when commissioning a bespoke piece of automotive art. He combined technical quality with individual design and perfect craftsmanship. No two cars are alike. Each of the coachbuilders complements the outstanding engineering of the chassis and engines with high-quality equipment and handcrafted bodies.

“We see ourselves as a creator brand,” says Philipp Schiemer, Head of Top End Vehicle Group Mercedes-Benz AG and CEO Mercedes-AMG GmbH. “Every vehicle has always been configured and manufactured with veritable artistic ambition. Customers and producers have always been creative together – we want to preserve this spirit and further strengthen it in the future.”

The pinnacle of that philosophy will be the “Edition 100” to celebrate the brand century. There will be only 100 examples of the Edition available to distribute among the top dealerships in the U.S. in the first half of 2022.

The genesis of Maybach performance-luxury is based on constant innovation — then as now. For this, inspiration is needed, impulses from outside, from creative partners like the early coachbuilders. Mercedes-Maybach relies on the expertise of its partners, a strong creative network of traditional businesses, manufacturers and visionaries. For Mercedes-Maybach, ultimate luxury in modern form has always meant promoting individuality and allowing aesthetics to be in harmony with technology and individual experience. 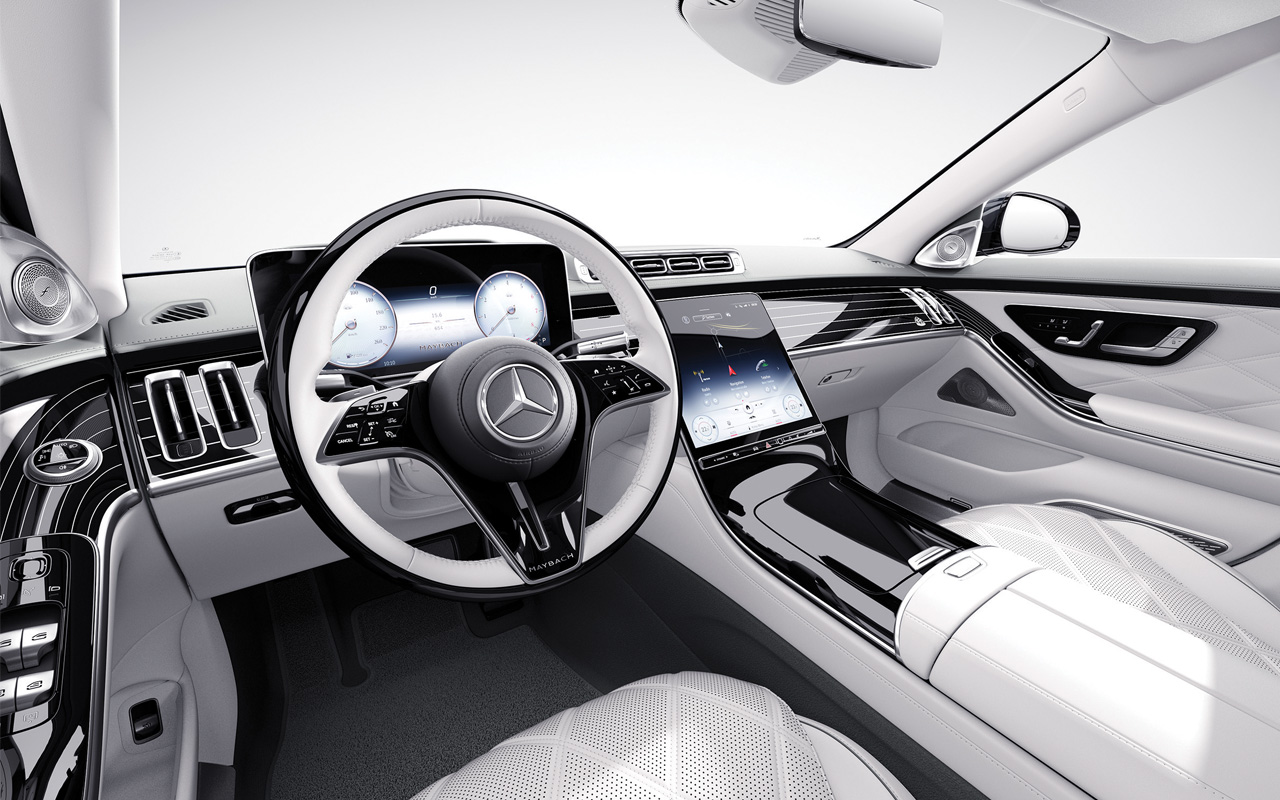 The genesis of Maybach performance-luxury is based on constant innovation — then as now. For this, inspiration is needed, impulses from outside, from creative partners like the early coachbuilders.

Wilhelm Maybach is the creator of the modern car. In 1889 Daimler and Maybach placed their simple light-weight engine into a horse carriage and drove the resulting vehicle at speeds of 11 miles per hour. They had therewith produced the first four-wheeled automobile. After the men had devised a four-speed gearbox to improve acceleration and speed along with a belt-drive mechanism to rotate the rear wheels, they decided to sell these cars. Daimler Motoren Gesellschaft (DMG: Daimler Motor Company) was launched in 1890. The company soon developed a reputation for reliability. In the first road race held between Paris and Rouen in 1894, only 15 of the 102 cars completed the course. All 15 cars were powered by Daimler engines.

Emil Jellinek, a successful insurance agent in both Vienna and Nice, was a very enthusiastic motorist with Daimler cars beginning in 1897—they just weren’t fast enough. He commissioned technical director Maybach to create a light-weight 35 hp 4-cylinder engine and mount it in a chassis with a lower center of gravity than a carriage. His goal was to broaden the car’s performance potential and ultimately dominate the local twisting hill climbs. Once satisfied with the result he contracted for 36 of the new cars for DM550,000 and insisted they be called Mercedes after his young daughter. The 1901 Mercedes did as required and introduced many of the design features one still finds today in cars all over the world. By this time the French press was calling Maybach “King of Designers.” He was, in fact, responsible for many of the innovations that would have a lasting influence on vehicle design, including the toothed-gear transmission (1889), the spray nozzle carburetor (1893), the tubular radiator (1897) and subsequently the honeycomb radiator (1900), as well as the first V-engine in 1889. In 1897 his creativity resulted in the Victoria model, and in 1898 the powerful Phoenix racing car. Between 1898 and 1899 he produced five new four-cylinder engines with outputs of 6, 10, 12, 16 and 23 hp.

When Wilhelm lost Gottlieb Daimler, his lifelong friend and business partner, in 1900, the company’s new leadership compelled him to leave DMG and finally found Maybach Motorenbau GmbH in 1907. His son Karl followed him into the new venture in 1909 and grew into the leadership role through the pressures to create new machinery during “The War to End All Wars”.

Under the now experienced leadership of Karl Maybach, Maybach Motorenbau GmbH presented its first mass-produced chassis at the motor show in Berlin in September 1921; it wore handsome Auer limousine coachwork in a dramatic two-color paint scheme. The W 3 model was described in the press as a moving work of art. To raise the automotive design bar, it was also the first German production car with four-wheel brakes and an epicyclic silent gear system while offering a luxurious interior of the finest materials. The audience was thrilled. The magazine “Motor” published in unabashed terms: “A new star in the automotive firmament is beginning to shine.” During the 1920s and 1930s, Maybach became an expression of character and social position, and the epitome of technical and craftsmanship refinement – in short, custom-made luxury. 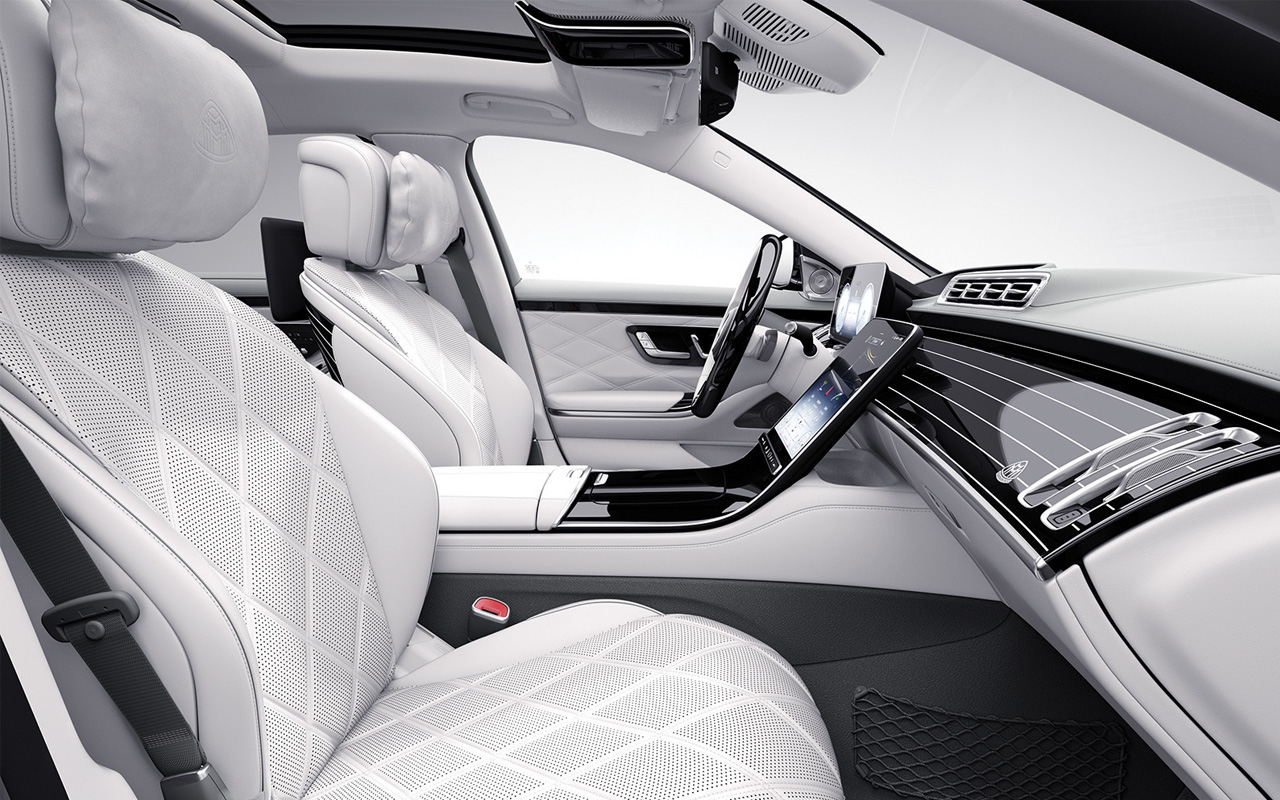 Mercedes-Maybach has been a Mercedes-Benz brand since 2014. In addition to the standard Mercedes-Maybach S-Class and GLS models, the brand also launched the S 600 Pullman as well as limited-edition special models such as the S 650 Cabriolet or a G 650 Landaulet.

Michael Graf Wolff Metternich’s beautifully constructed 376-page album of the automobiles of Karl Maybach illustrates the extraordinary character shared by Maybach and his equally creative individual clients. Virtually every chassis constructed at Maybach Motorenbau-Friedrichshafen A. B. received bespoke designs from a broad array of coachbuilders into the mid-1950s, but the character of the clientele was finally lost.

In 2002, MAYBACH was revived as an independent brand: until the beginning of 2013 memorable vehicles like the Maybach 57 and Maybach 62 as well as the Maybach 62 Landaulet were delivered to customers all over the world. Again, automotive excellence was the driving force that inspired engineers, designers and customers alike.

Mercedes-Maybach has been a Mercedes-Benz brand since 2014. In addition to the standard Mercedes-Maybach S-Class and GLS models, the brand also launched the S 600 Pullman as well as limited-edition special models such as the S 650 Cabriolet or a G 650 Landaulet. The core markets were and continue to be China, Russia, South Korea, the USA and Germany.

Even today each model follows the brand’s tradition of creating the “best of the best” and is made in consultation with customers at the Center of Excellence in Sindelfingen near Stuttgart. On request, the vehicles can also be individualized by the specialists in the Mercedes-Maybach MANUFAKTUR program: design and craftsmanship reaching a remarkable level of perfection.

Ulrich Schmid-Maybach, great-grandson of Wilhelm and grandson of Karl Maybach, represents the values of the family business in the fourth generation: creativity, innovation, quality and enthusiasm. “There is no greater luxury than knowing you have the best,” says Schmid-Maybach. “Maybach’s self-image as the ‘ultimate inventor’ goes back to its own history of origin, and to the quality claim ‘Made in Germany.’ To that origin, to create something out of nothing, to transmit that wisdom to subsequent generations and to foster a culture of creativity and innovation.” 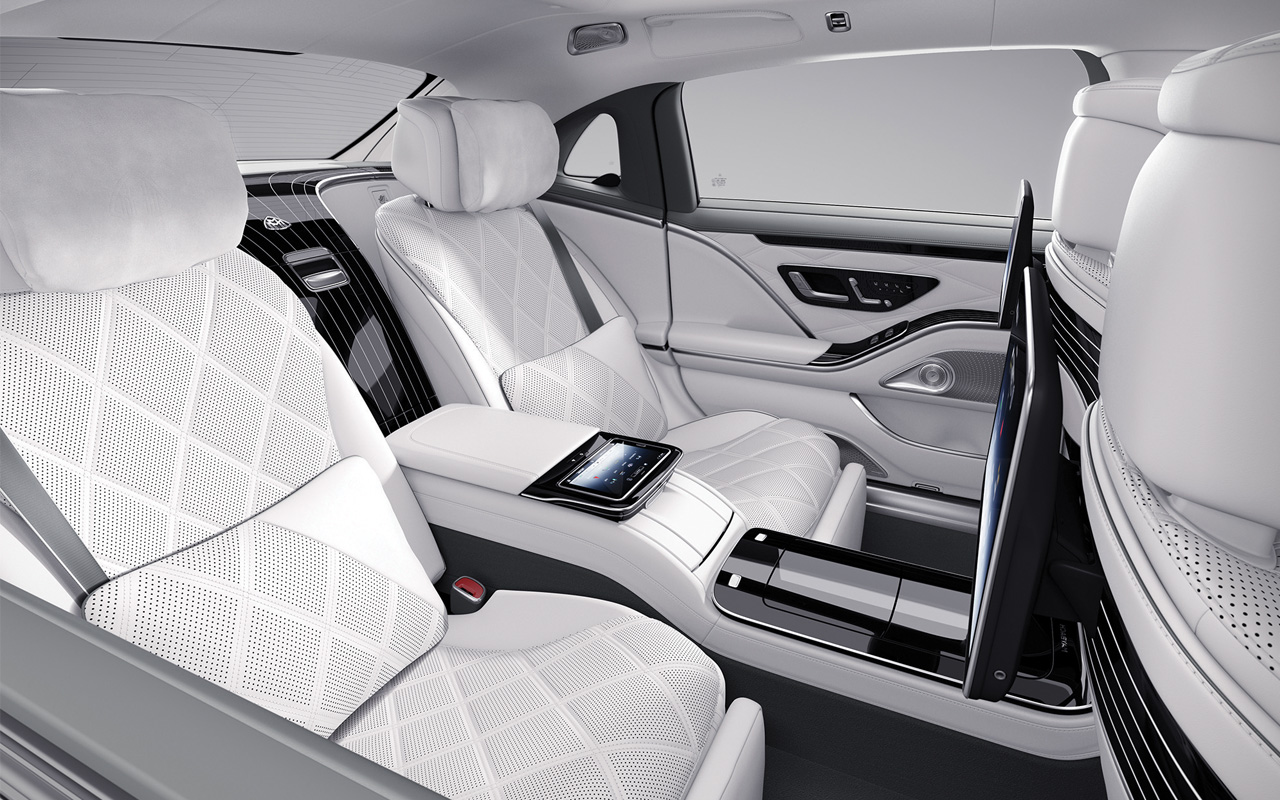 Even today each model follows the brand’s tradition of creating the “best of the best” and is made in consultation with customers at the Center of Excellence in Sindelfingen near Stuttgart.