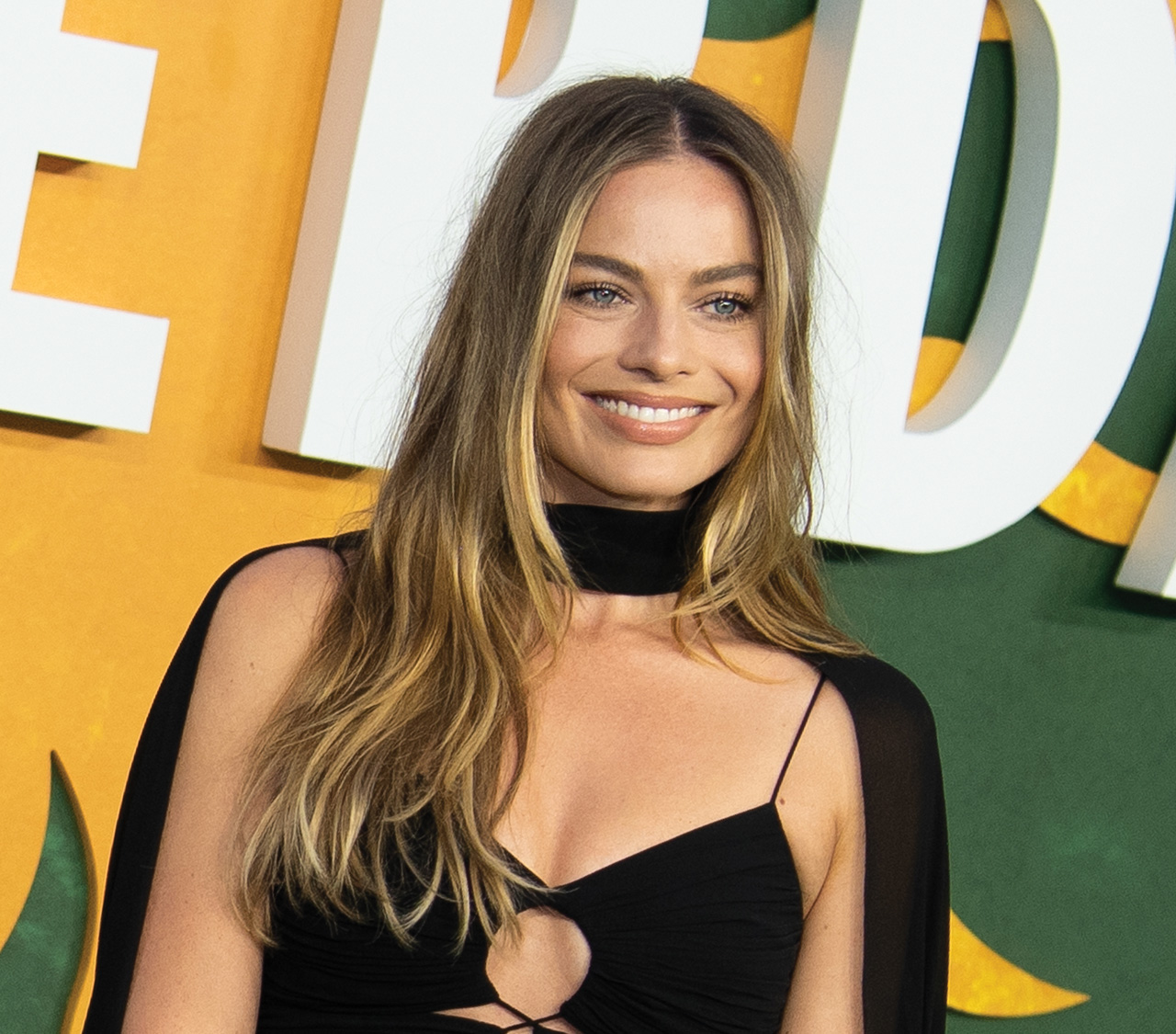 Remember Margot Robbie’s scintillating performance opposite Leonardo DiCaprio in Wolf of Wall Street? This rapidly rising mega star embodies her characters so powerfully that audiences forget they’re watching the stunning beauty from Australia. Her repertoire is as diverse as her extensive abilities, and her prolific performances have garnered the world’s attention – whether it be in blockbusters or independent films. Margot has received several accolades, including nominations for two Academy Awards, four Golden Globe Awards, and five British Academy Film Awards.

She received an Oscar nomination for her powerful performance in I, Tonya about controversial Olympic ice skater Tonya Harding. She riveted audiences as Sharon Tate in Once Upon A Time in Hollywood. Then there were the Suicide Squad films and her own Harley Quinn spinoff sequel Birds Of Prey (which she also produced). The 2022 release of Babylon was shot at Paramount lot in Los Angeles, and in it, Margot plays the character Nellie LaRoy, a gifted flapper who takes 1920s Hollywood by storm before the other life storms hit: Depression, war and uncertainty.

The legendary Martin Scorsese compares Margot Robbie to two legends, Carole Lombard and Joan Crawford: He says: “Like Lombard, she’s vivacious, strikingly beautiful, and she has a great sense of humor, about herself most of all. Like Crawford, she’s completely grounded and instantly commanding—she enters the frame and you pay attention to her.”

July 2023 is the scheduled release date for Margot’s interpretation of Barbie – the much-anticipated movie that drew thousands of spectators to Venice Beach during the filming stages.

Hollywood is clamoring for the star power of an actor of Margot Robbie’s caliber and several experts in the industry have concurred that actors as talented as she is only come around once in a generation.