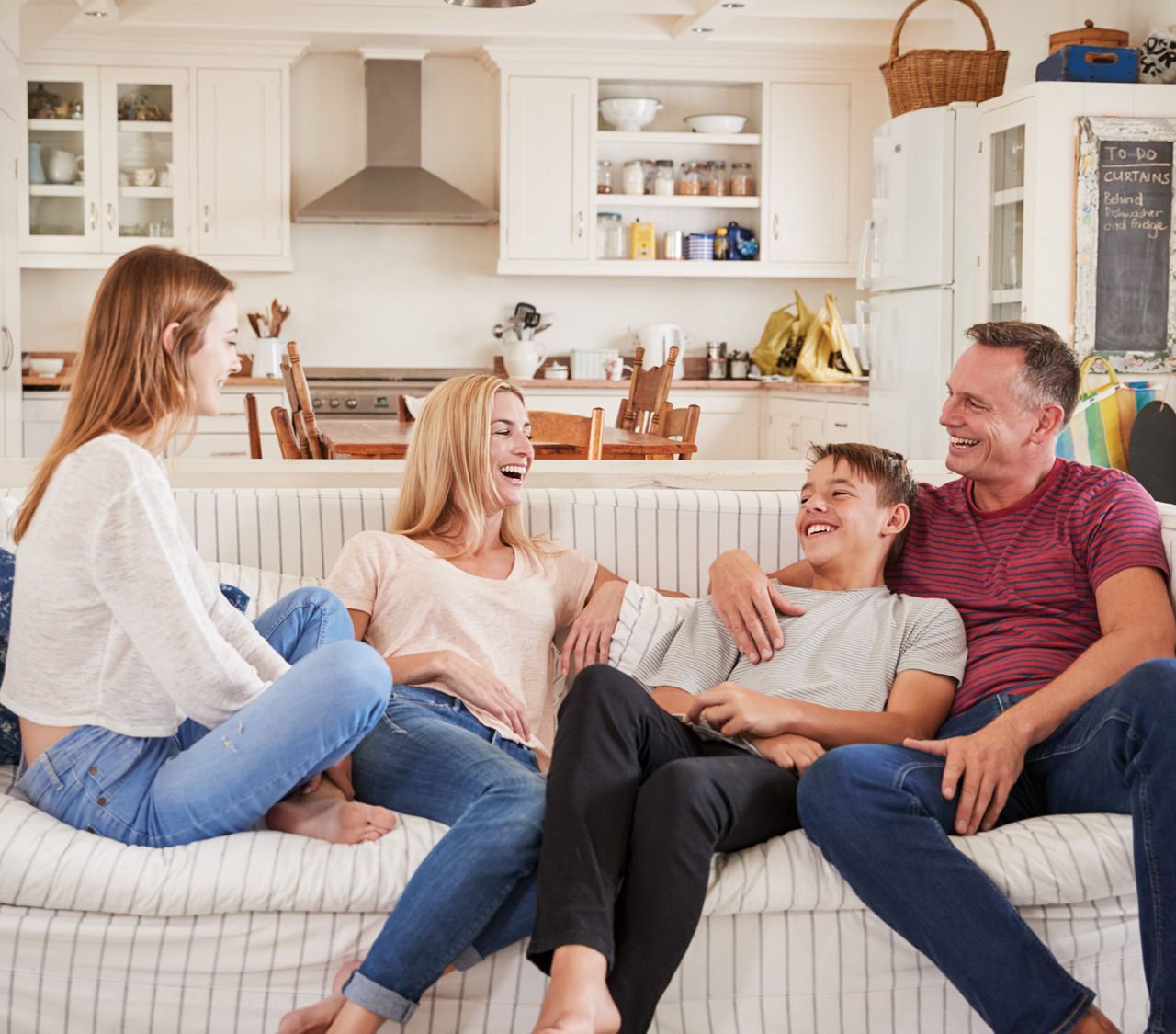 The Habits and Headaches of Boomers and Gen Zers

Ever heard the phrase, “Okay Boomer”? It’s the equivalent of an eyeroll, a dismissive response that Gen Zers use to wave off the advice and cautionary tales bestowed upon them by basically anyone over forty. It’s meant to imply that older generations, specifically Baby Boomers – a cohort born between roughly 1945 to 1965 – are out of touch with the isms and schisms of modern-day society.

You may have heard it come up in conversations amongst the lesser spotted 20-something-year-old social media influencer. They’re occasionally seen in line at Starbucks, glued to their phone screen whilst flicking frantically through IG, Snapchat, Twitter, Tik Tok, Wik Wok (or whatever) – and they somehow do all of that scrolling with just their thumbs and at lightning speed!

Every so often they might halt their doom scrolling – only briefly – to watch a video of an ‘old man’ ranting about how lazy kids are these days, about how, “when [he] was in his twenties, [he] started his own business, worked two jobs to pay off [his] student debt, put down a deposit on a house and took out a mortgage.”

“Okay Boomer,” the lesser spotted 20-something-year-old says, putting her phone away and whipping out daddy’s credit card to pay for her venti almond milk iced latte which costs the equivalent of a college textbook in the 60s.

Admittedly, this all sounds like an exaggeration, I mean how different can a Millennial born in 96 be from a Gen Zer born in 97?

Whilst generational cut-off points aren’t an exact science, analyzing cohorts can provide insight into how economic, technological, and social shifts shape different age groups’ views of the world, says Michael Dimock, president of the Pew Research Centre. This is especially true of generations that are further apart.

For example, Generation Z – the cohort born between the late 1990s and the early 2010s – grew up in a world defined by constant access to the internet. This is vastly different from the experience of Baby Boomers for whom the internet remained a distant prospect until the late 80s.

Access to the internet arguably helped sculpt Gen Z into the open-minded, forward-thinking generation that they are. Growing up, if Boomers wanted to expand their horizons and gain new perspectives on the world through interactions with different cultures and communities, they’d have to scrape together enough cash to afford a plane ticket.

All Gen Zers do is lug themselves to a laptop, log onto a chatroom and suddenly they’ve got Sipho from South Africa filling them in about an indigenous land act that’s just been passed and Aditya from Indonesia telling them about a new law banning extramarital intercourse.

Speaking of the internet, can we talk about the mumble of cuss words that Gen Zers somehow stream from smartphones, blast on full volume, and call rap ‘music’?

“Back in my day we used to listen to real music, like songs by ABBA and The Rolling Stones” …Okay Boomer.

In addition to being the most open-minded age cohort, Gen Zers are also set to become the best-educated generation to date: according to the Pew Research Centre, 57% of 18-to-21-year-olds who are no longer in high school are enrolled in a two-to-four-year college program.

When the first batch of Boomers was in their tweens, the idea of a 1950’s nuclear family was held in esteem – think a strait-laced dad coming home from work and yelling “honey I’m home!” to his dear wife Martha who saunters in with a plate of freshly-baked cookies, a perfectly pinned-up bouffant, and kids tugging at her polka-dotted dress.

Although career prospects for female Boomers were slightly better than those of their Martha-esque, Silent Generation mothers, opting not to go to college or going to college simply to find a husband was still very much the norm. Fast forward to today and you’d be hard-pressed to find a Gen Z female who would rather become a housewife than pursue a college education and have her own career.

But perhaps Gen Zers should think twice before singing their own praises. It’s a well-known fact that all generations tend to become more conservative as they age and a large body of research suggests that Baby Boomers who are well-educated are much less likely to stereotype and espouse regressive ideas than those who aren’t.

Gen Zers also remain dependent on their parents for much longer than Boomers ever did. These days, the lesser spotted 20-something-year-old is even lesser spotted doing their laundry, working a full-time job, or saving up to buy a property (or their own Starbucks for that matter) – no, the Bank of Mom and Dad will do just fine for a little longer.

What’s worse, if you try to gently nudge a Gen Zer from the nest, question their music taste, or zoom in on a ‘meme’ of a social-media stranger they show you and ask “who’s that?”, you’ll likely hurt their feelings. Gen Zers are extremely ‘culturally aware’ and they are sensitive creatures, so conversing with them is much like walking on eggshells.

But perhaps this generation of well-educated yet sensitive and co-dependent leeches is a product of something worse: helicopter parenting. The Cleveland Clinic defines the helicopter parent as a type of parent who’s always hovering over their child’s every move, often to the extent that their child isn’t able to confront “age-appropriate obstacles” on their own. So your Gen Z kid is right: all of their mistakes are – somehow – still your fault!

In all seriousness, every generation has its strengths and its shortcomings: we’re a product of the times and the circumstances that we’re born into.  As a Gen Zer, I know for a fact that my generation is far from perfect. That being said, reflecting on the quirks and habits of our own generation, the generations that came before us and the ones that will come after us, is a useful task. It helps us to better empathize with and learn from one another, passing down age-old wisdom whilst keeping our minds open to an ever-evolving world of new ideas. I know that I have a lot to learn from Boomers and I’d like to think that Boomers could learn from my generation too. 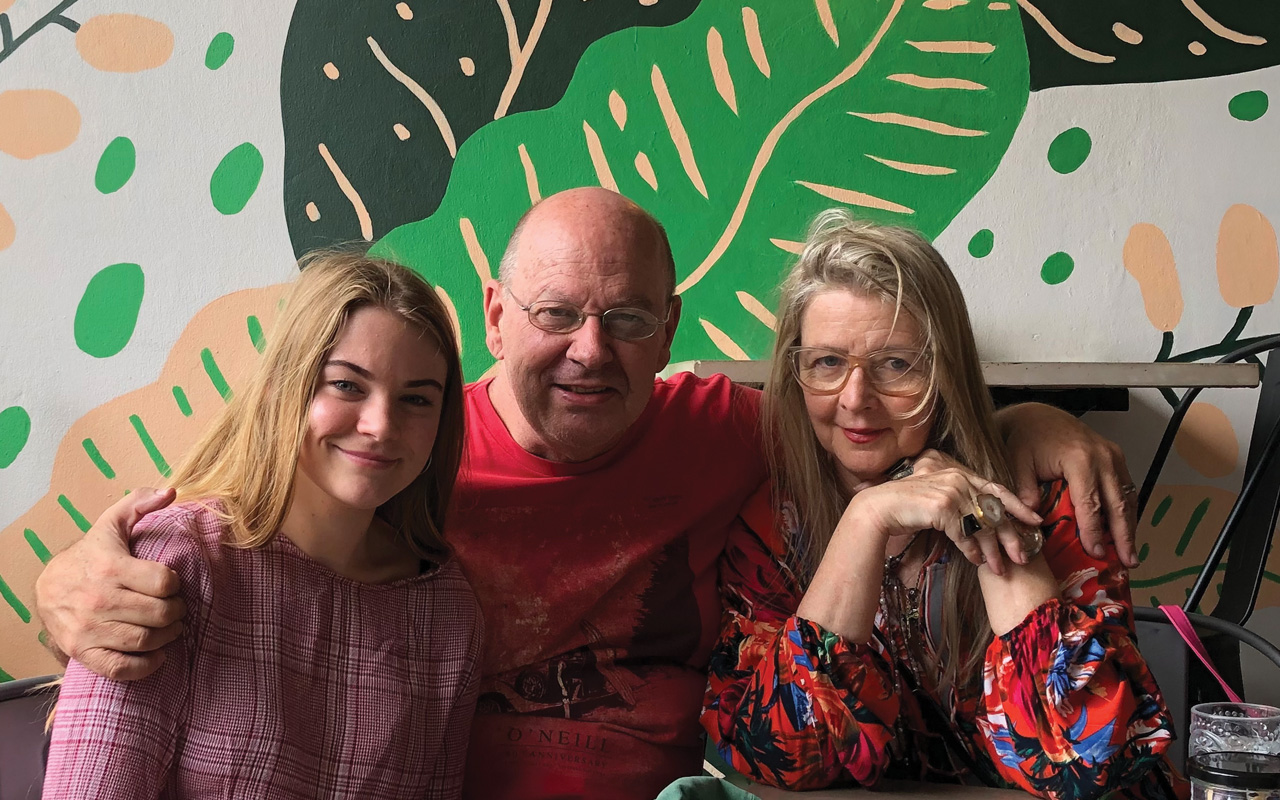