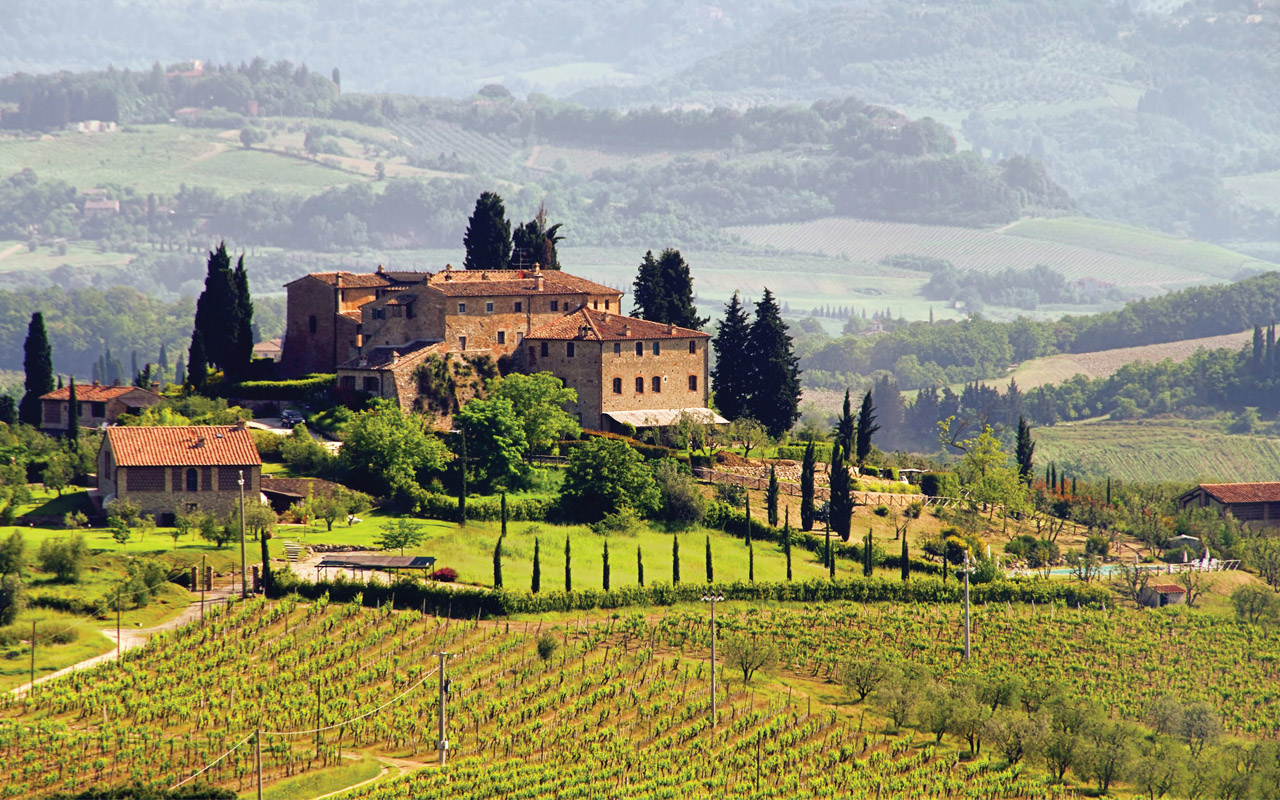 The Beauty of Tuscany

There’s a reason Tuscan architecture abounds in Southern California: It’s a reminder of Italy’s beautiful central region where idyllic green-hilled vineyards caress one’s senses and provide the perfect environment for complete relaxation. Tuscany’s capital, Florence, is home to some of the world’s most recognizable Renaissance art and architecture, including Michelangelo’s “David” statue, Botticelli’s works in the Uffizi Gallery and the Duomo basilica. Its diverse natural landscape encompasses the rugged Apennine Mountains, the island of Elba’s beaches on the Tyrrhenian Sea and Chianti’s olive groves and vineyards.

Florence is an exquisite city. The capital of Italy’s Tuscany region, it is home to many masterpieces of Renaissance art and architecture. One of its most iconic sights is the Duomo, a cathedral with a terracotta-tiled dome engineered by Brunelleschi and a bell tower by Giotto. The Galleria dell’Accademia displays Michelangelo’s “David” sculpture. The Uffizi Gallery exhibits Botticelli’s “The Birth of Venus” and da Vinci’s “Annunciation.”

Siena in the Tuscany region is distinguished by its medieval brick buildings. The fan-shaped central square, Piazza del Campo, is the site of the Palazzo Pubblico, the Gothic town hall, and Torre del Mangia, a slender 14th-century tower with sweeping views from its distinctive white crown. The city’s 17 historic “contrade” (districts) extend outward from the piazza.

San Gimignano in Tuscany is southwest of Florence. Encircled by 13th-century walls, its old town centers on Piazza della Cisterna, a triangular square lined with medieval houses. It has a skyline of medieval towers, including the stone Torre Grossa. The Duomo di San Gimignano is a 12th-century church with frescoes by Ghirlandaio in its Santa Fina Chapel.

Forte dei Marmi is a seaside town in Tuscany, known for its beaches. The Pontile is a long pier offering views of the Tyrrhenian Sea, plus the city, which features the Apuan Alps in the background. Sculptures dot the town center, including the marble Monumento ai Caduti war memorial. Nearby in Piazza Garibaldi, the 18th-century Lorenese Fort is a symbol of the city.

Where to Stay in Tuscany

Experts recommend three exceptional places to stay in Tuscany. L’Andana Tenuta La Badiola is set in the Tuscan hills, framed with olive trees and vineyards. It boasts a Michelin-star restaurant and free bicycle rental to roam around the magnificent property. Hotel Le Fontanelle is a resort spa in Chianti, Tuscany. It is just 20 minutes drive from Siena and has an excellent rating. Borgo Scopeto Relais is steeped in character. Its architecture evokes its rich historical roots.

Max Niccoli’s family has lived in Florence for generations, and he represents some of the best boutique wineries in Tuscany. If you’d like a private wine tour with him, go to www.maxniccoli.com 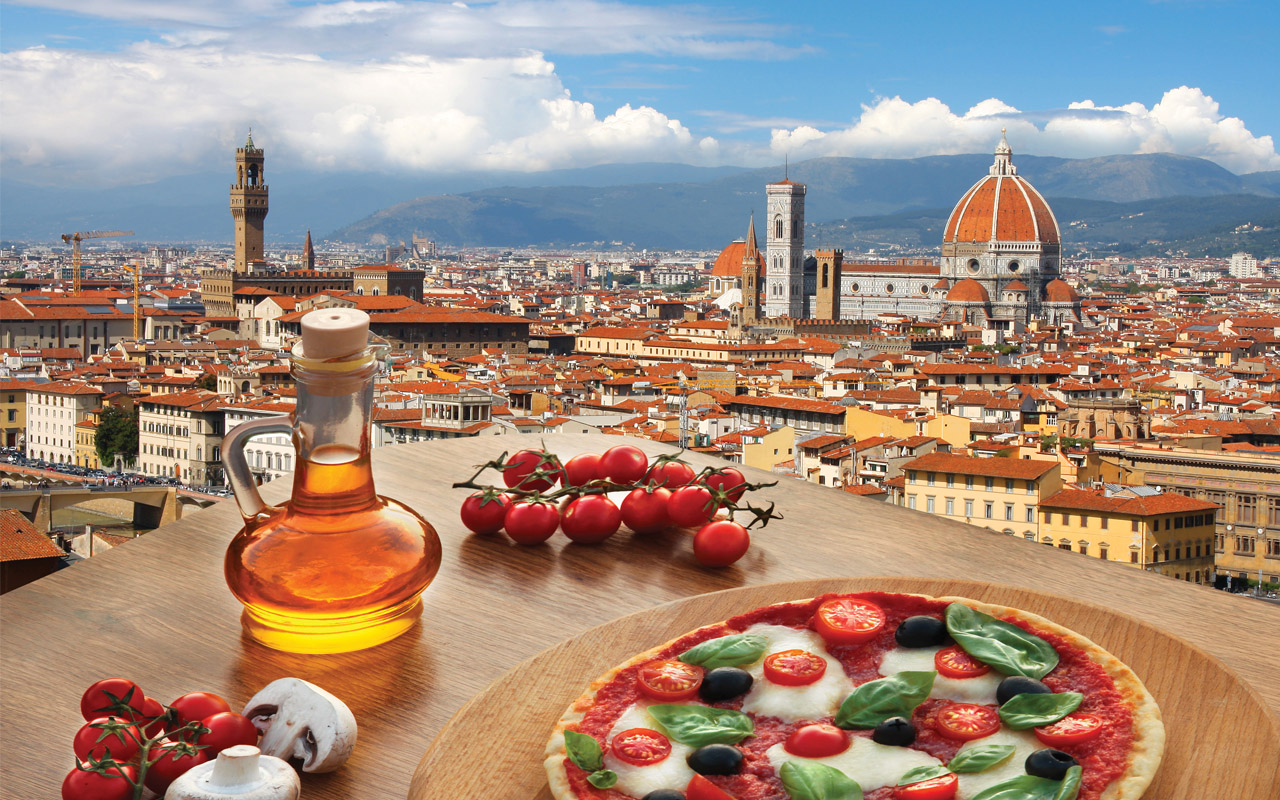 Florence with Cathedral and typical Italian pizza in Tuscany 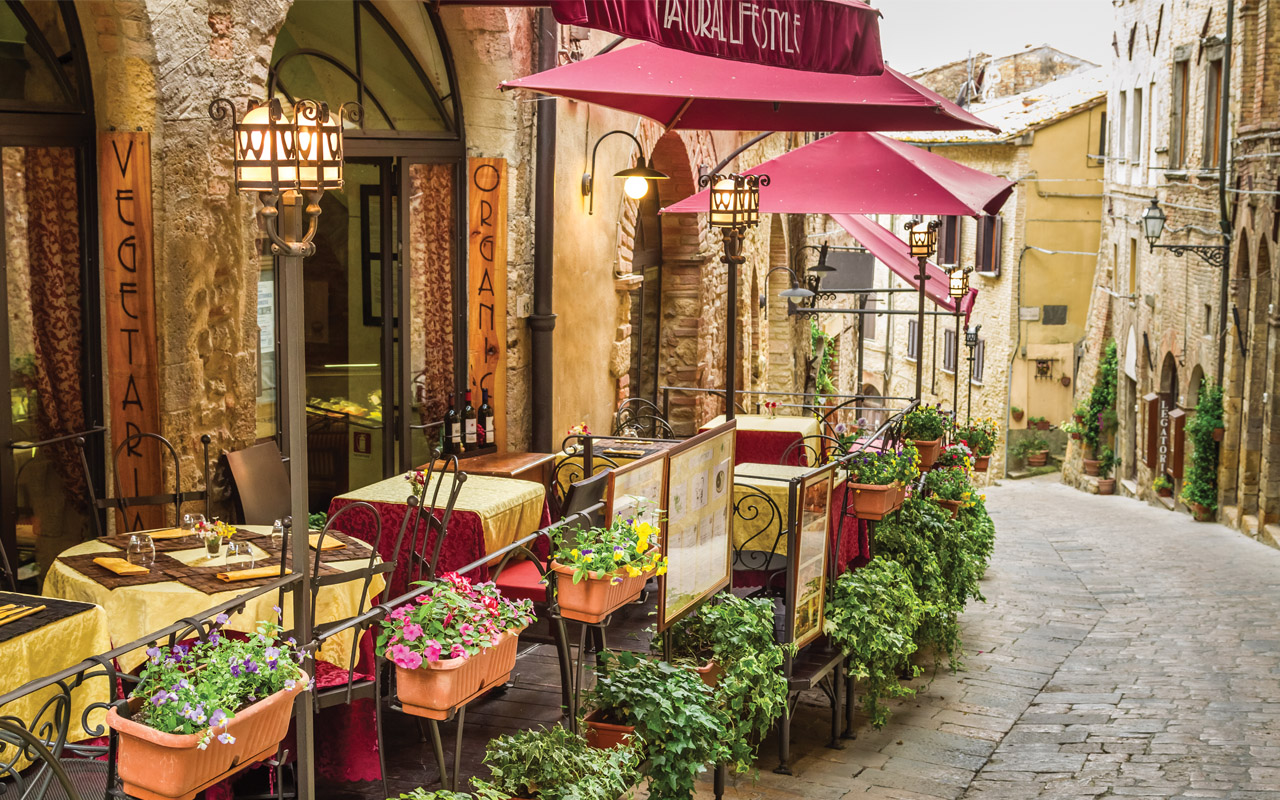 Vintage cafe on the corner of the old city 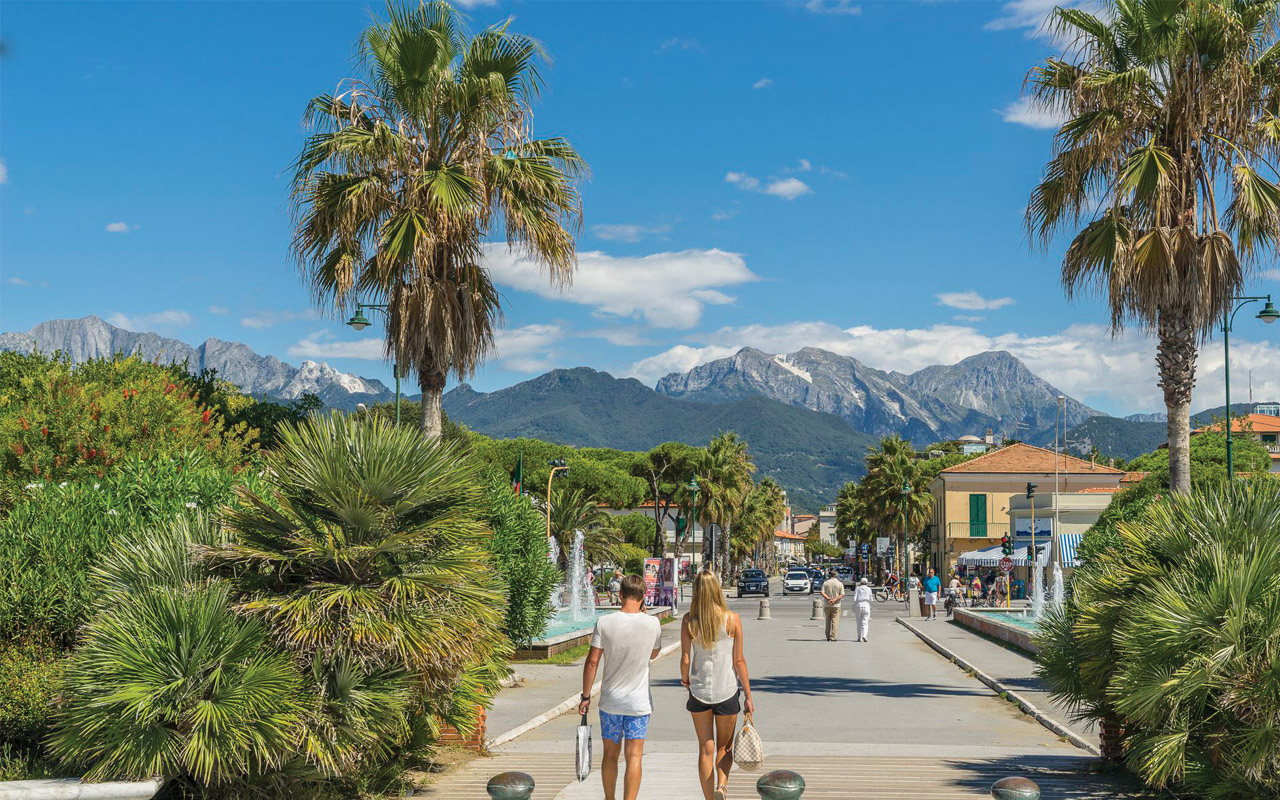 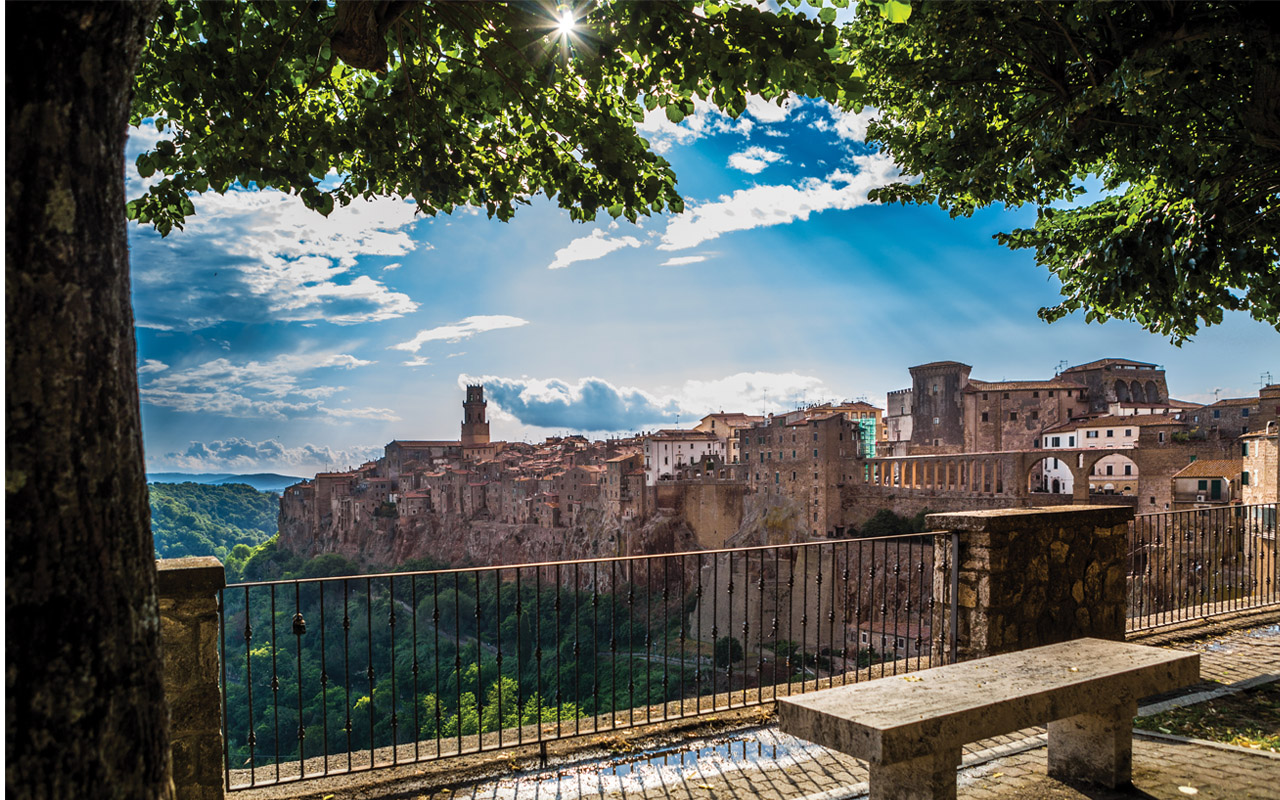