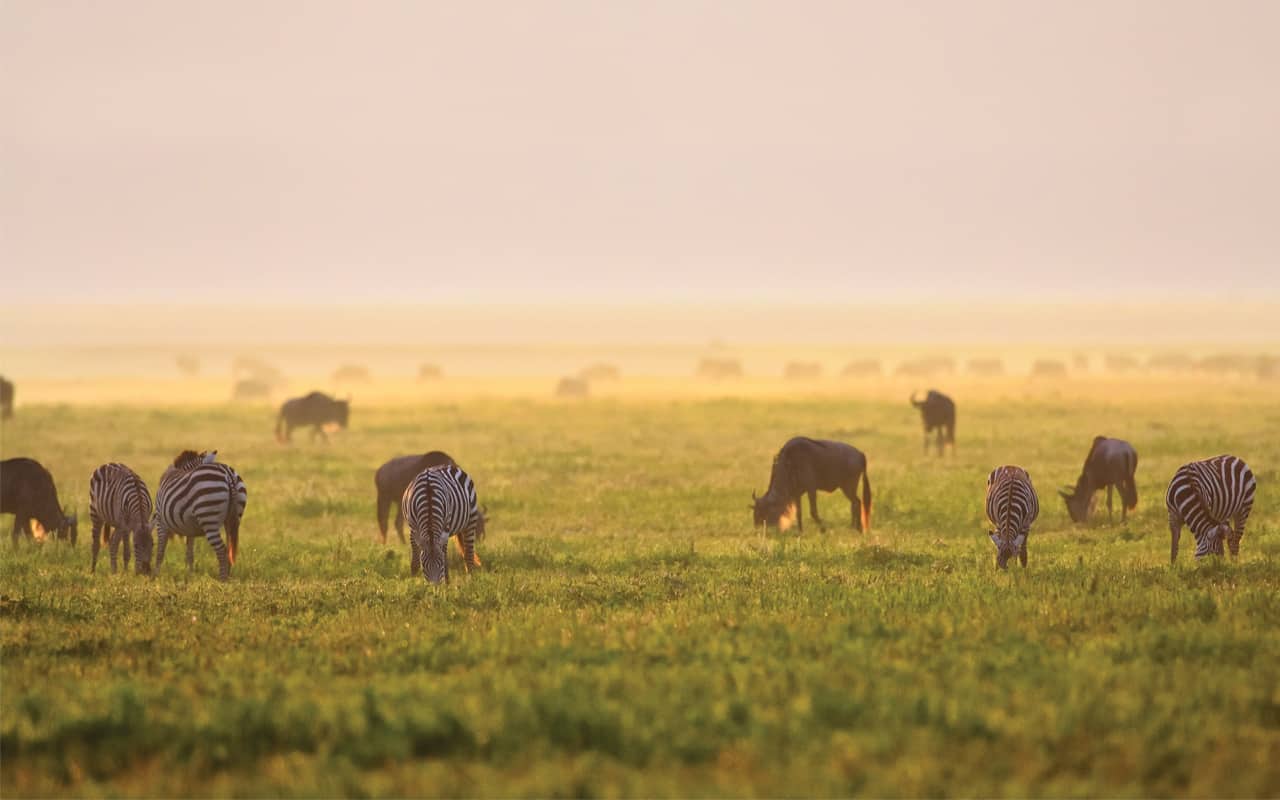 In 1954, there were 2.7 Billion People on planet earth. Carbon in the atmosphere was measured at 310 parts per million, and we had 64% of our natural wilderness intact. By 2100, at our current rate of population growth, there will be 11 Billion Humans on Planet Earth. For those people in denial about the damage that human over population creates – the irrefutable evidence is all around us.

In the last 80 years, there has been an accelerated loss of our planet’s wild places. Bio-diversity – which is the balance in nature of thousands of living species – is exterminated with the destruction of those wildernesses. Our finely-tuned life machine is reliant upon the intricate balance of nature. We’ve hunted many species of wild animals to extinction or near extinction. That very decimation affects bio-diversity markedly, and entire habitats start to disappear.

One example of this is the destruction of the rain forests in Borneo. By 2000, 50% of Borneo’s rain forests were destroyed. More than half the earth’s species live in rain forests – so when we eradicate them by cutting down most of their trees – the damage is extensive. Species such as monkeys disappear, and without their presence, seeds are no longer dispersed across the forest’s floor. That puts future generations of trees at risk. There are no mistakes in nature. Everything has a purpose. After clearing wildernesses, we then plant monocultures of oil palm trees to replace the diverse habitat. By doing this, the ecosystem is damaged, and that affects the climate.

Too much CARBON DIOXIDE in the atmosphere is a major cause of climate change. For ten thousand years, the earth’s temperature barely wavered beyond one degree. In the last 80 years, we have consistently recorded higher average temperatures every year. Carbon overload is caused when we burn fossil fuels like coal, oil and gas – or when we cut down and burn forests. The emission of key heat-trapping gases and aerosols, as well as land use change, has caused this CARBON overload. Thick belts of jungles around the equator capture the sun’s energy and then add moisture and oxygen to the global air currents. The vast stretches of polar whites play their own critical role. The sun reflects off them – thereby cooling the earth. Weather patterns occur on cue when everything is balanced. When we destroy those checks and balances – we create inestimable problems.

Humans are the dominant species on earth. They are omnivores – meaning that they eat both meat and plants. But the problem is that the earth can’t sustain too many meat eaters because the animals that they eat require vast tracks of land to graze on – before being slaughtered. Cattle farms replace vast natural ecosystems, and more land is being confiscated from the wild to feed man’s excessive meat-eating habits. Placing pigs and chickens in cruel, cramped conditions produces its own cauldron of disease-generating problems. If we all had a largely plant-based diet, we’d need only half the land that we now use. The Netherlands is a great example of a country that produces extensive plant food using minimal land.

Nature is our Greatest Ally

The human species doesn’t have any predators, and we are living longer. Japan has stabilized its population growth by having no more than two children. We need to think about the planet’s survival before we have six children.

The living world is essentially solar powered. Earth’s plants capture 3 trillion kilowatt hours of solar energy each day. We must phase out fossil fuels and harness our energy from sunlight, wind, water and geothermal. At the turn of the century, Morocco relied on imported oil and gas. Today it generates 40% of its needs at home from solar farms. It utilizes the Sahara desert sun to great effect and by 2050, it will have excess energy to export to Europe. Renewables ought to be our ONLY source of power. Fossil fuels are jeopardizing our future and we must stop our reliance on them. Renewable Energy will become more affordable, and it will never run out. It will also make our cities quieter and less polluted.

The ocean is a critical ally in reducing CARBON in the atmosphere. Its diversity makes it a great CARBON gatekeeper. Furthermore, we can fish sustainably and responsibly. The United Nations has created a NO FISH zone in order to restore sections of the oceans.

Acknowledgments: David Attenborough: A Life on Our Planet. Netflix 2020.