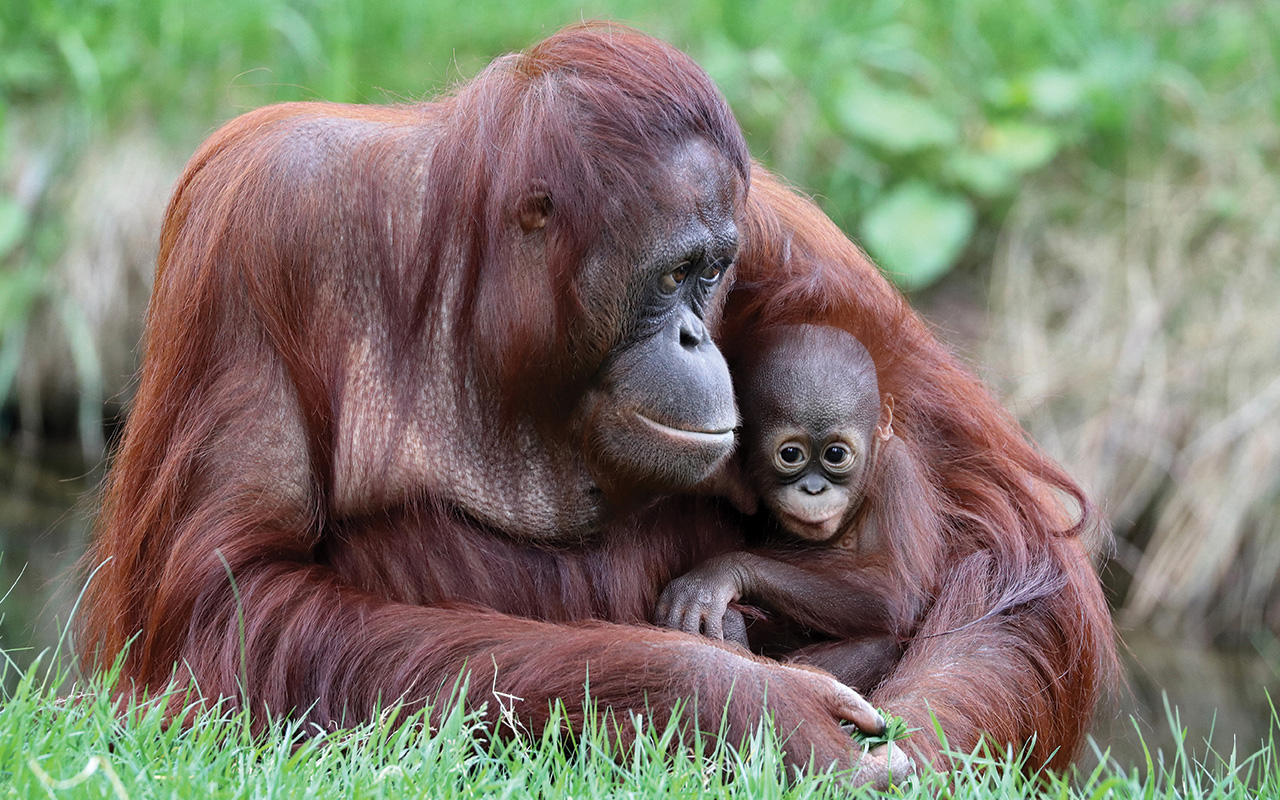 Since 1978, over 1 million square miles of Amazon Rainforest has been destroyed across Brazil, Peru, Colombia, Bolivia, Venezuela, Suriname, Guyana, and French Guiana.

Until 1978, it was mainly local subsistence farmers who cut down trees to clear space for crop production to feed their families. But in the later part of the 20th century, that changed drastically with an increasing proportion of deforestation driven by industrial activities and large-scale agriculture. By the 2000s, more than 75% of forest clearing in the Amazon was for cattle ranching and monocultures such as soy farms. As industrial machinery came in, massive tracts of natural trees were felled to make room for cattle-grazing pastures and soy farms.

Unscrupulous miners have come in to dig for minerals and bulldozed the natural environment without regard for the repercussions. At the same time, the proliferation of newly-built roads has opened previously inaccessible areas to settlement by farmers, illegal logging, and land speculators.

Brazil holds 60% of the world’s Rain Forests. There was a brief reprieve on the rate of deforestation between 2004 and the early 2010s because of increased law enforcement, satellite monitoring, and pressure from environmentalists.

All of that changed in 2018 when Brazil’s new President, Jair Bolsonaro, came into power. His ascension posed an unprecedented threat to the Rain Forests’ survival because he is a climate change denier, and an authoritarian nationalist who prioritizes widespread business development – even if it destroys his country’s greatest natural asset. Bolsonaro’s environmental agenda is to open the Amazon Rainforests to widespread development, putting at risk a region that plays a vital role in stabilizing global climate. Scientists are enormously concerned about the unprecedented harm that Bolsonaro’s sweeping changes will have. These include an end to environmental licensing for infrastructure projects, which will open up vast areas of the already beleaguered Amazon to agribusiness sectors and industrial development. Bans on protected areas will be lifted, and the long-term effects of Rain Forest destruction will be catastrophic. All of these sweeping changes come at a time when diminishing rainfall patterns have already greatly impacted the Amazon Rain Forests, and consequently the amount of carbon in the air.

The science is irrefutable. Each perfectly constructed ecosystem in nature is designed to complement its sister ecosystem. When we interfere with it and eliminate an ecosystem as crucial as the Amazon Rain Forests, we shouldn’t be surprised when nature unleashes its fury at us.

Deforestation causes the forest to dry out. Without trees, there is far less moisture in the atmosphere, less cooling of the earth’s surface, and most importantly, we lose the vast amounts of oxygen that trees emit into the global air currents. Rain Forests are the world’s greatest balancers of nature. Without them, desert-like conditions replace the verdant environment – giving rise to drought, wildfires and other calamitous consequences. When we destroy the balance of nature, there is always an angry response. Weather patterns occur on cue when everything is balanced. When we destroy these checks and balances because of human greed, we create inestimable problems. Too much carbon dioxide in the atmosphere is a critical contributor to global warming, and without the Rain Forests, we exponentially increase the carbon overload on planet earth – especially when we burn heat-trapping gases (like coal and oil) while eradicating forests.

With Rain Forest destruction, we lose an estimated 100,000 species per year. More than half the earth’s species live in Rain Forests. When monkey species disappear, there is a vast domino effect including the elimination of the dispersal of fruit seeds on the forest’s floor. Without the help of monkeys, we interrupt the future growth of indigenous plants.

The science is irrefutable. Each perfectly constructed ecosystem in nature is designed to complement its sister ecosystem. When we interfere with it and eliminate an ecosystem as crucial as the Amazon Rain Forests, we shouldn’t be surprised when nature unleashes its fury at us.