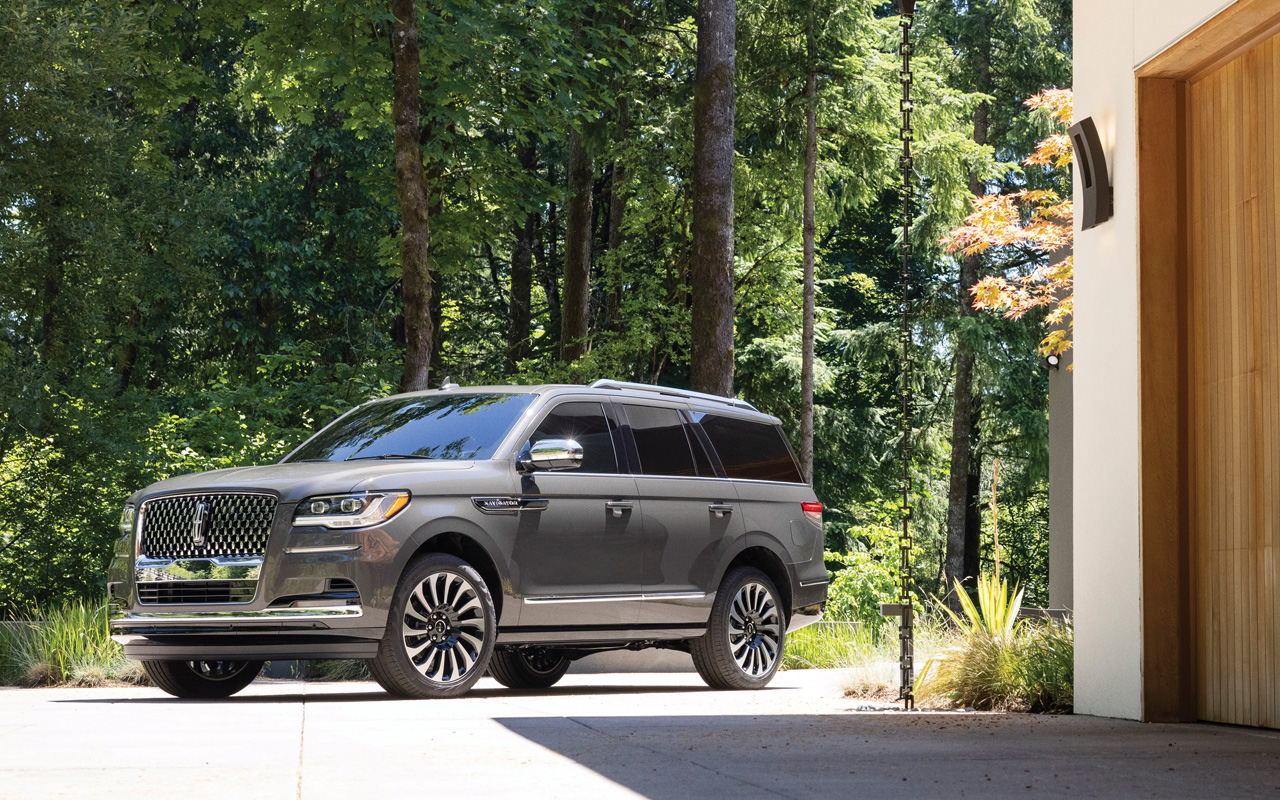 Henry Martyn Leland was born on a Vermont farm in 1843. By the age of eleven he was earning money repairing boots for neighbors. Three years later he was an apprentice mechanic in a cotton mill earning $3 (adult money) for a 60-hour work week. While still a teen he joined Springfield Armory to manufacture rifles for the anti-slavery war and apprenticed in the discipline of precision manufacturing. In 1865 he joined Samuel Colt’s revolver plant where 1,400 machine tools for metal cutting, die stamping and precision instruments to guarantee accuracy to a hundred-thousandths of an inch were inspiration to a young man steeped in the discipline of fine craftsmanship and devoted to the demanding science of accurate, reproduceable, measurement. Following his fascination to the source of many of those instruments, Leland joined Brown and Sharpe of Providence, Rhode Island, in 1872 where he was able to contribute to their world-wide recognition for excellence. By September 1890 he moved his family to the rapidly expanding industrial city of Detroit to found Leland & Faulkner – the finest machine shop in a town about to face the complex metallurgy and engineering details of the automobile.

The following year, Henry Ford was 38, and failed for the third time to manufacture automobiles. When his backers ejected him from the Henry Ford Company (previously the Detroit Automobile Company, also led by Ford) for his insistence on producing inexpensive automobiles — and racing as promotion — he departed with $900 and left a brand new fully-equipped automobile manufacturing facility standing idle. Coincidentally, Leland had recently left Oldsmobile after his refined 10 hp version of the company engine was refused as too powerful. On August 2, William Murphy and the Ford investment team contacted the much-admired Henry Leland to appraise the building and all its equipment in preparation for a sale. 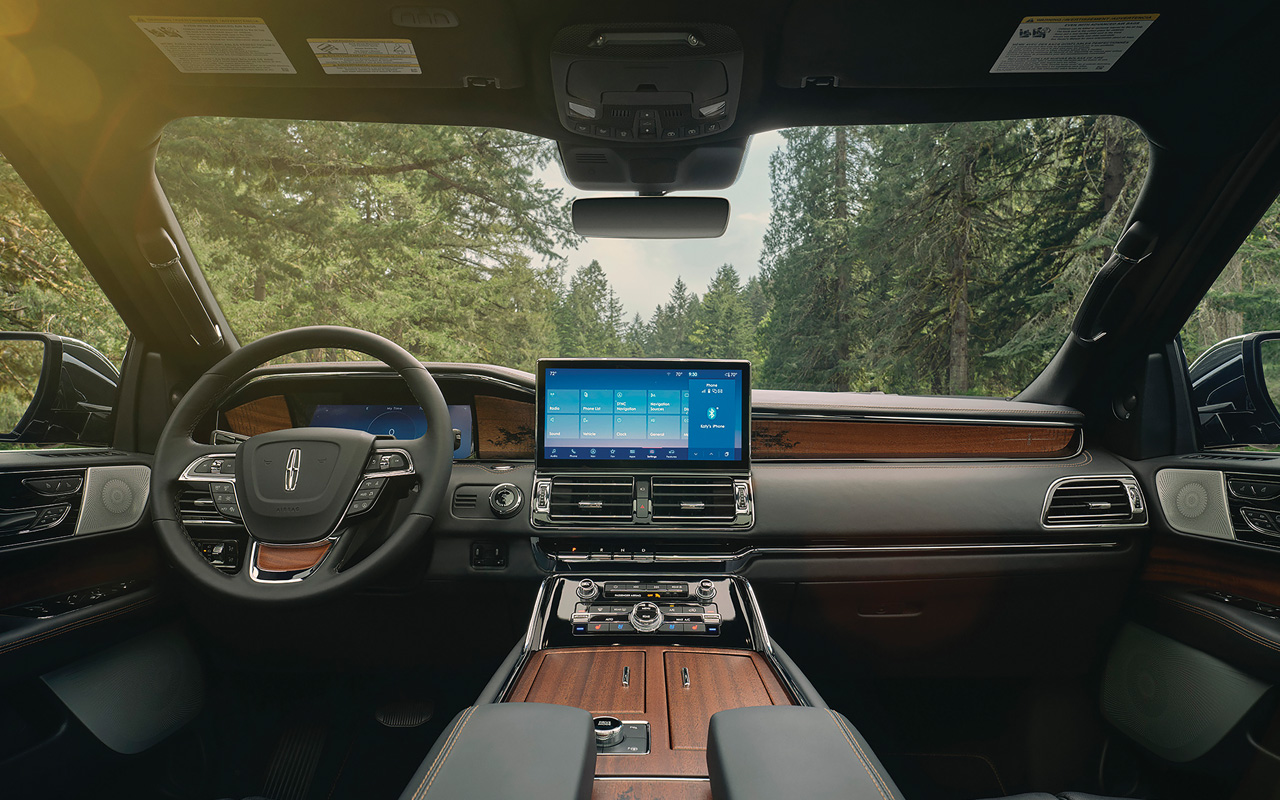 The Navigator’s view from the office

After walking through the new and virtually unused Henry Ford Company plant, Leland returned to the bankers with a proposal: he would oversee the manufacturer of a higher quality small car and use his new 10 hp engine and transmission. One suspects the board room fell silent… “Well, ok, you have all the resources you will need to begin immediately.” Later, in private, the investors discussed their new undertaking: “What shall we call it?” It was agreed, they would use the name of the enigmatic adventurer who walked the length of the Mississippi, became the mayor of New Orleans, and walked back to Canada before returning south to establish his own town as Fort Pontchartrain du Détroit, in 1701. Antoine de la Mothe Cadillac was the name Antoine Laumet borrowed from the wealthiest family in his village when he departed France for North America. It was not an unusual idea for immigrants in search of better prospects in the new world. Cadillac dressed and lived according to his perception of the family from whom he took his name and was accepted as the personage he chose to be.

Cadillac, the automobile, was granted a trademark on August 7, 1902. Construction of the first Cadillac began in September and it was on the road in October and on display at the New York Auto Show in January 1903. It was quickly recognized for Leland’s precision components; every part was interchangeable with its counterpart on every other vehicle on the production line — an industry first. By 1908 Leland’s precision-built Cadillac would be known as “The Standard of the World.” On July 29, 1909 the company belonged to William Durant and his expanding General Motors Company. Five years later, a Serbian student nationalist assassinated Crown Prince Ferdinand of the Austria-Hungarian empire on a street in Sarajevo; nations took sides against the empire without its military leader, in search of independence. Within a matter of weeks, the world was at war — but not William Durant or anyone employed by General Motors. They were busy creating a successful Chevrolet, a corporate empire and wresting GM back from the bankers who were choking it to death.

Leland was among 200 captains of the automobile industry invited to Washington D.C. to create a new aircraft engine as America’s contribution to saving democratic society for the new century. Within five 24-hour days the drawings were complete, the engine was on a test bench on July 3, 1917; the same day the Lelands (father and son Wilfred), left GM to create a new company to build those “Liberty” engines. They would call their new enterprise “Lincoln,” as a tribute to Henry’s father’s admiration for the anti-slavery president who, in his second inaugural address offered a just peace. The London Spectator said of it, “We cannot read it without a renewed conviction that it is the noblest political document known to history and should have for the nation and the statesmen he left behind him something of a sacred and almost prophetic character.” 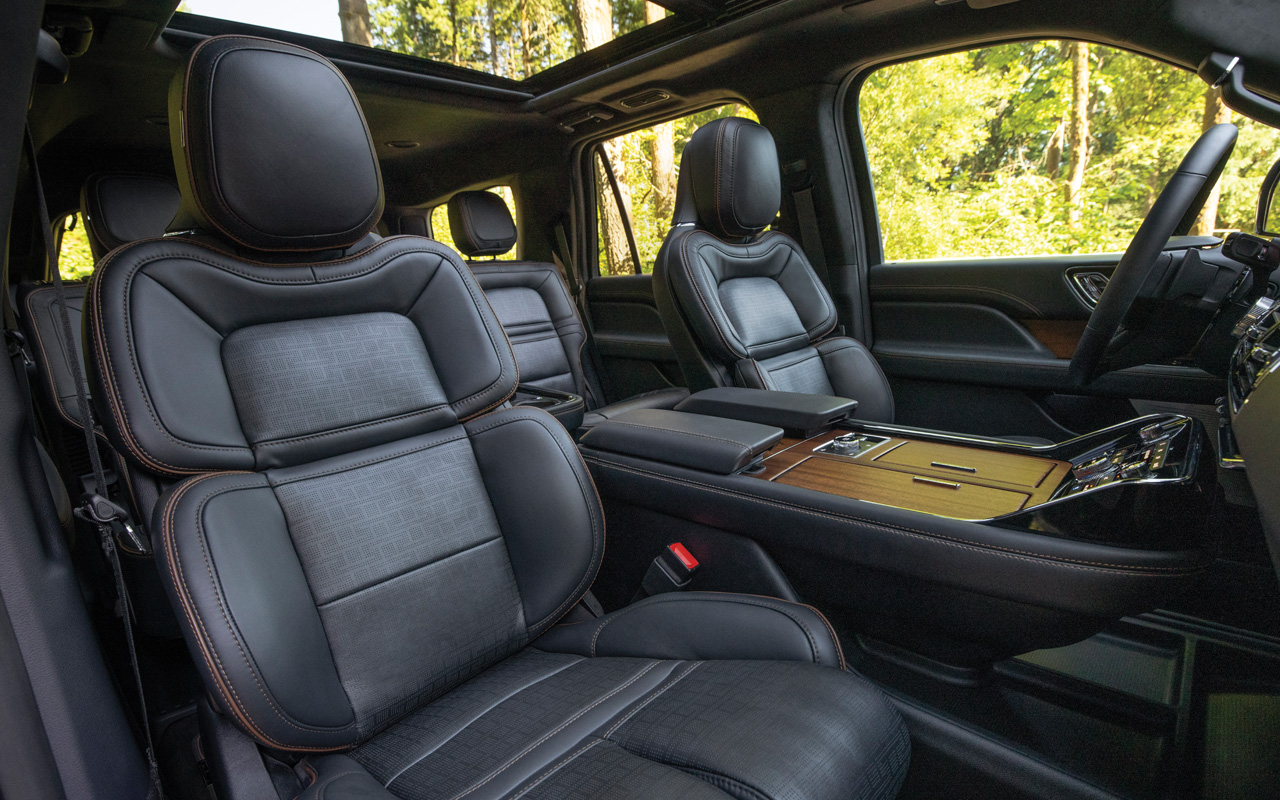 One hundred years of refinement in luxurious navigation

Lincoln Motors had completed 851 engines in its new factory by August 1918 and 1,111 in October. The Germans signed the armistice on November 11, 1918. In January 1919 all production ceased. A vast factory full of the finest of machine tools was only idle briefly. The Leland team went into automobile production with everything they knew, but costs were high and customers feared the unknown. Lincoln Motor Company was forced to file for chapter 11 bankruptcy protection just as Edsel Ford, Henry’s talented son, became president of Ford Motor Company. He bought Lincoln Motors for $8,000,000 on February 4, 1922 and roared into the Twenties with Edsel’s contract coachwork design leadership and much of Leland’s precision engineering details.

The two great American luxury / style brands continue to follow their shared legacy of Henry Martyn Leland’s devotion to precision engineering and quality manufacturing; and compete for leadership in the refined-luxury-capacity market where both have found new successes in the spacious truck-based — utility-limousine.

Lincoln rebadged and refurnished the Ford Expedition as Navigator in the modest luxuries of its namesake in 1998 and tried to stay ahead of the demands of another market they had just created. Cadillac was a year late with its more opulent interpretation of a style that might have been demanded by Antoine de la Mothe Cadillac. The Lincoln Navigator quickly replaced the F150 as the executive off-site office. A year later, Cadillac’s luxurious Escalade became the well-to-do soccer mom’s replacement for a broad range of GM utility minivans — and a proudful Rodeo Drive shopping hauler. Presuming no collusion, it is curious that the first Navigator (1998) delivered 230 hp and 11/15 mpg, while a year later the Escalade promoted 255 hp and 12/16 mpg. For 2021, the Escalade 6.2-liter V-8 delivered 420 hp while the Navigator found 450 hp from its Raptor-based twin-turbo V-6.

For 2022, both of the best family wagons ever have countless technical similarities that are required by the marketplace. It is a curious American idiosyncrasy that buyers of corporate GM products and corporate Ford products never crossover. It is all in the interior details. The exteriors have recognizable elements that illustrate the driver/family preferences, but the interior is the corporate living room of devoted families — and in the case of the Navigator, the active family pulls trailer loads of motorized play and for the business executive, it is the Brooks Brothers of company cars. The Escalade is a wife’s haute couture for the Rodeo Drive parking structure. 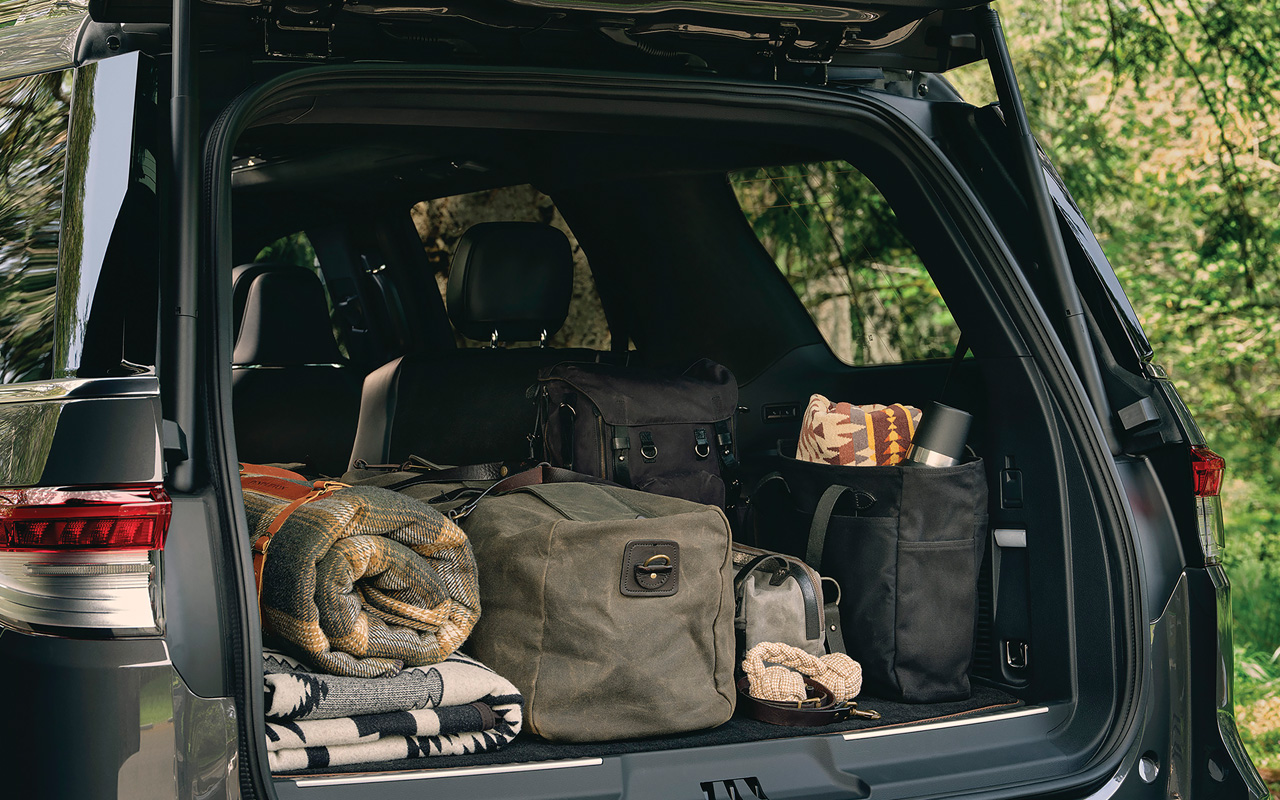 Lincoln, packed with gear for navigating with wild