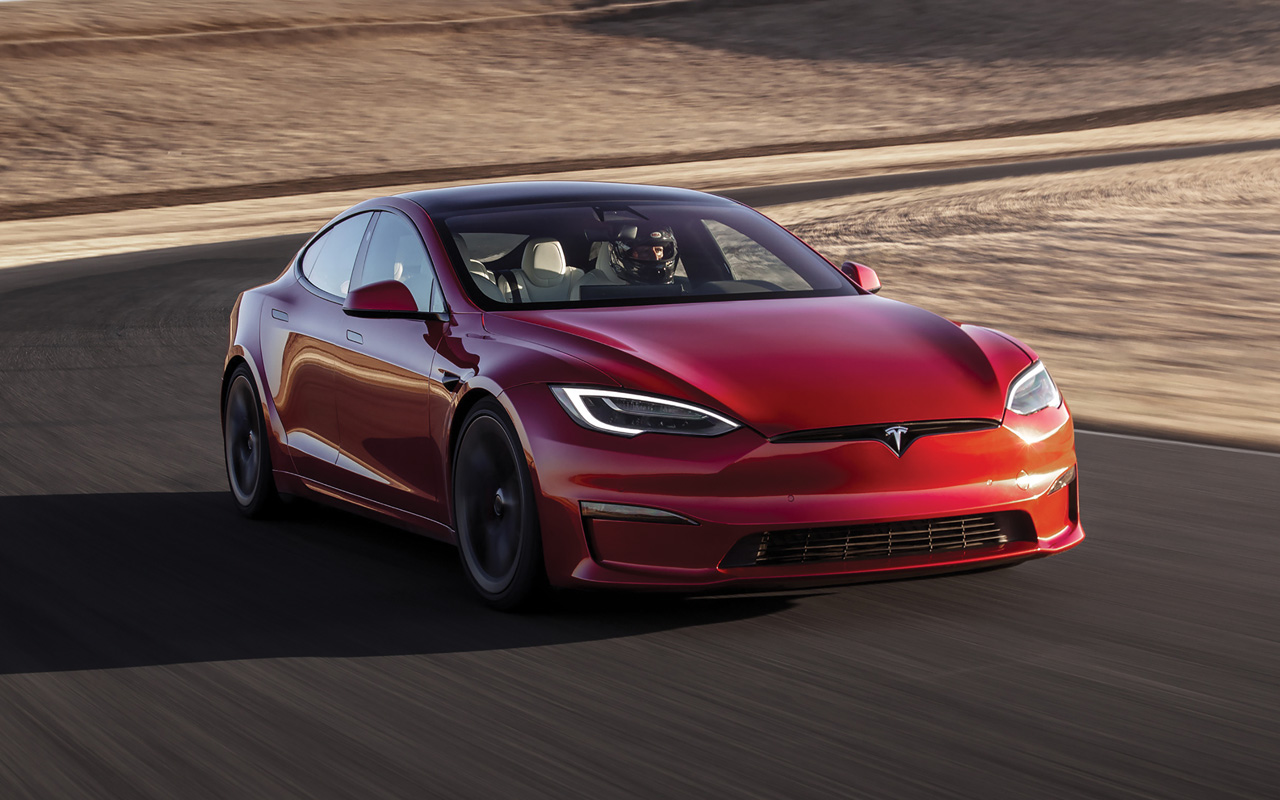 The incongruous search for power and efficiency.

Michael Faraday, a self-educated—read: highly motivated— young man of 22 years, was hired by Humphry Davy as his laboratory assistant at the Royal Institute of Great Britain for the advancement of science for the public good in 1813. Faraday became the technical director of the laboratory in 1825 and a full professor by 1827. His first major discovery was electro-magnetic induction in 1831 and its usefulness in both an electric motor and generator — useful tools for the development of the industrial age and — by extension — the coming century.

Nikola Tesla illustrated the way electricity would be transmitted and engaged for the next century when he introduced his alternating current induction motor to the Royal Institute in 1892. Only five years later J. J. Thompson proved the existence of a particle element we now call an electron and began to rewrite the nature of power. A half-century later Robert Noyce discovered he could construct a miniature electronic system with a particle pattern applied to a tiny silicon chip. In Japan, Akira Yoshino developed a lithium-ion rechargeable battery in 1986. Together they changed the dimensions of energy development and processing for a new future.

Martin Eberhard and Marc Tarpenning met in 1990 and cofounded NuvoMedia, from which, after several years of practical experience in the art and science of their computer engineering degrees, developed the Rocketreader, the first practical e-reader for books. It was 1997.  After long discussions, Jeff Bezos said “no” for his expanding Amazon book market. Len and Stephen Riggio bought the Rocketreader for Barnes & Noble and included Bertelsmann, a German publishing pioneer that was creating a digital catalog. The NuvoMedia “exit plan” resulted in a $187M cushion while Eberhard and Tarpenning developed a green mobility plan. In search of the best elements of an electric sports car they found Tom Gage and his AC Propulsion Incorporated with a motor already installed in one of Alan Cocconi’s still primitive “T-Zero” electric roadster kits (“t0” is a mathematical symbol to denote the beginning of time within a system). Gage’s AC motor delivered 100% of its torque at start and delivered performance equal to most of the available high-performance cars for a fraction of their prices. It also integrated a battery recharge component under deceleration. Eberhard convinced Cocconi to replace his 28 lead-acid batteries with packets of rechargeable lithium-ion laptop computer cells and borrowed the T-Zero for six months while he went in search of venture capital to develop it for production. 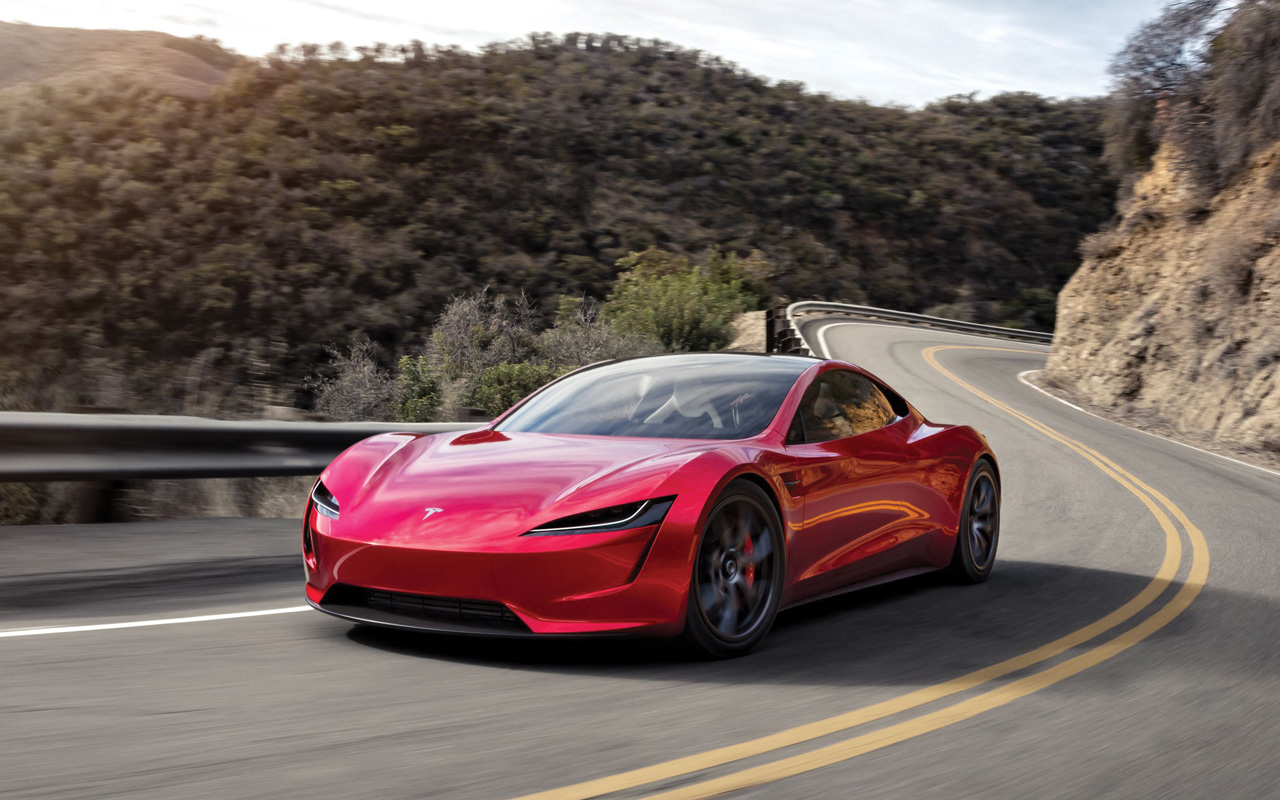 Tesla Motors was incorporated in 2003 (named as a tribute to the iconoclast-genius who created Alternating Current (AC) as a method of moving electricity long distances with little or no loss).

Elon Musk attended Queen’s University in Kingston, Ontario before transferring to the University of Pennsylvania, Philadelphia, in 1992 where he received bachelor’s degrees in physics and economics. He moved west, nearer to Silicon Valley, and enrolled in graduate school in physics at Stanford University, but left after only two days because he felt that the Internet had much more potential to change society than work in physics. In 1995 he founded Zip2, a company that provided maps and business directories to online newspapers. It was approaching commercial success by 1997 (an interesting moment in time). In 1999 Zip2 was bought by the computer manufacturer Compaq for $307M and inspired a broader vision.

In search of another problem to solve with software, Musk created X.com, a financial services company that specialized in on-line money transfers. It became PayPal, a friendlier sobriquet, that moved the idea into mainstream shopping. Already intellectually invested in web-based financial services and having survived the turn-of-the-century web-clock panic, eBay the online auction, acquired PayPal for $1.5-billion in 2002.

Musk’s search for challenges continued, but the temperature suddenly spiked. The Elon Musk concept potentials went stratospheric. SpaceX was launched with his vision of economical space travel — Mars, a suburb of Earth.

Tesla Motors was incorporated in 2003 (named as a tribute to the iconoclast-genius who created Alternating Current (AC) as a method of moving electricity long distances with little or no loss). The Executive Summary for Tesla Motors investors included: 0-60 in less than 4 seconds; supercar handling; 100 mpg equivalent; zero tailpipe emissions; 300-mile range; zero maintenance for 100,000 miles; and a selling price of less than half of the cheapest competitive sports car.

The Executive Summary for Tesla Motors investors included: 0-60 in less than 4 seconds; supercar handling; 100 mpg equivalent; zero tailpipe emissions; 300-mile range; zero maintenance for 100,000 miles; and a selling price of less than half of the cheapest competitive sports car.

Musk led the $7.5 million investment round and became chairman of the board. A Lotus-built working mule was on the track in November of 2004 and J.B. Straubel, the new chief technical officer (and brilliant achiever in his own right), was its driver.  A quarter scale clay body-design model was seen in 2005 and the Tesla Roadster launch party at the Santa Monica Airport was a resounding success in July of 2006. There were more than 120 $100,000 full price buyers and the staff personality challenges began in earnest. In August of 2007 Eberhard resigned and Elon Musk, already in for $55 million, became CEO in October of 2008 while the “Whitestar” 4-door sedan project was already underway. It was introduced as the Tesla Model S, capable of 0-60 in 3.2 seconds, in April of 2009. Multiple versions followed with varying battery range and with or without four-wheel drive. We knew it was a success because we saw them everywhere in our neighborhood.

Not unexpected was the delayed launch of Tesla’s brilliant Model X SUV. The reason is no less unexpected: more unique features, fully developed and logically functional. The introduction was delayed more than three years — to get everything right. During its September 2015 launch party in Fremont, Musk explained: “In retrospect, we would not have done so much in the way of features and functionality for the X. People are going to get an incredible car that does so many things no other car does, but it didn’t have to do quite as many things.

“Now that it’s done, I think anyone who buys it is going to love it.”

The new Model 3 is now in full production and has its own waiting list. Model Y has raised the desirability temperature and underscores the need for the half-dozen international Giga-plants that will manufacture them along with millions of Lithium Ion battery packets. BUT WAIT THERE’S MORE! The radical, origami, high performance Cybertruck is creeping its way toward production and actually shared its first public display with the Tesla Semi — available soon! — as they say.  Actually, Pepsico ordered 100 of them in 2017 and delivery is expected to begin by the end of 2021.