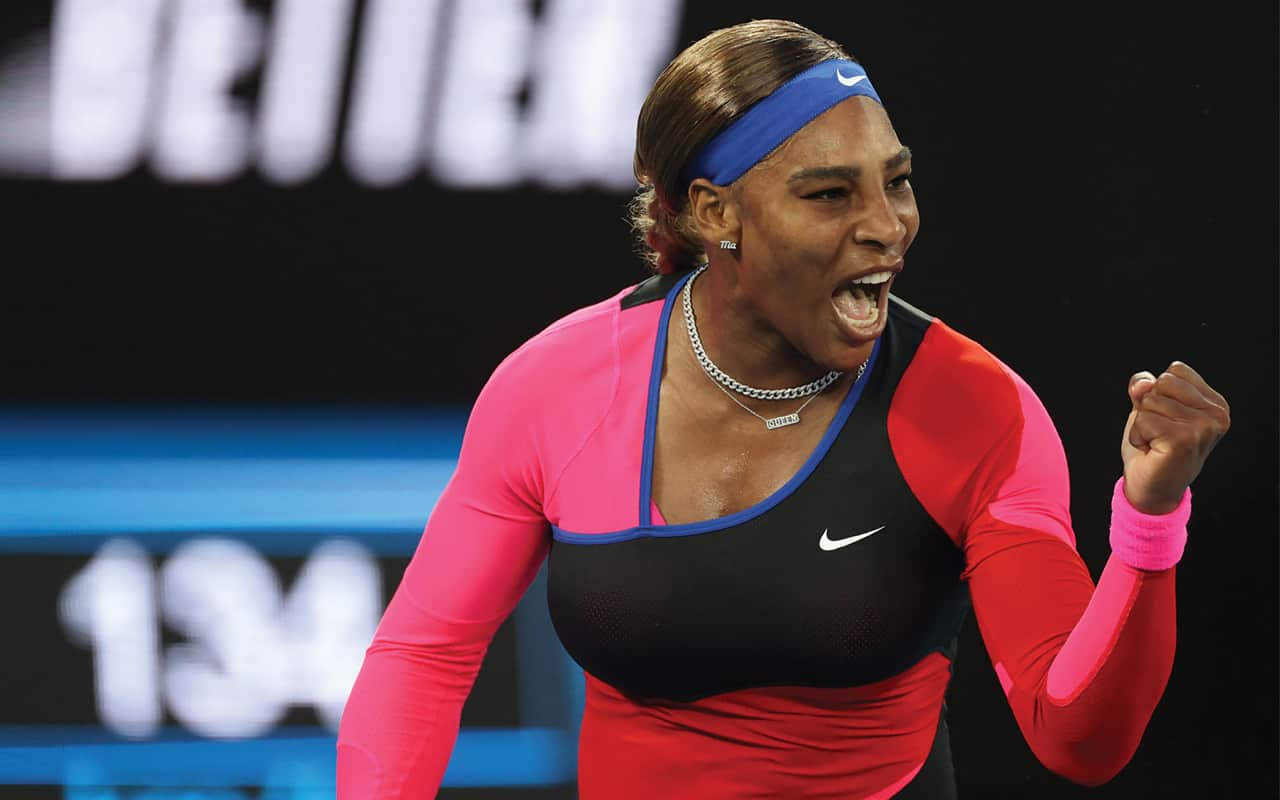 4-time Olympic Gold Medalist, 23-time Grand Slam champion, and 7-time Australian Open champion, Serena Williams, looked like she was about to take her 8th Australian Open Women’s Singles title in February 2021 after storming into the semi-finals at Melbourne Park with a commanding 6-3, 6-3 victory over fellow tennis star, Simona Halep in the quarter finals. No point could have been more intimidating for Simona, the number two seed, than early in the opening set when Serena crushed a brilliant backhand winner that endorsed her place as one of history’s all-time greatest tennis players.

This was Serena’s 40th Grand Slam semi-final. If she wins another Grand Slam, she will achieve a record-equaling 24th Grand Slam singles title. As she edges towards her 40th birthday in September 2021, that feat would serve as massive inspiration to all athletes who want to keep exceling at the sport they love. Serena’s ability to perform at that demanding level is all the more impressive given that she is a devoted mom to a 3-year-old daughter, Olympia. 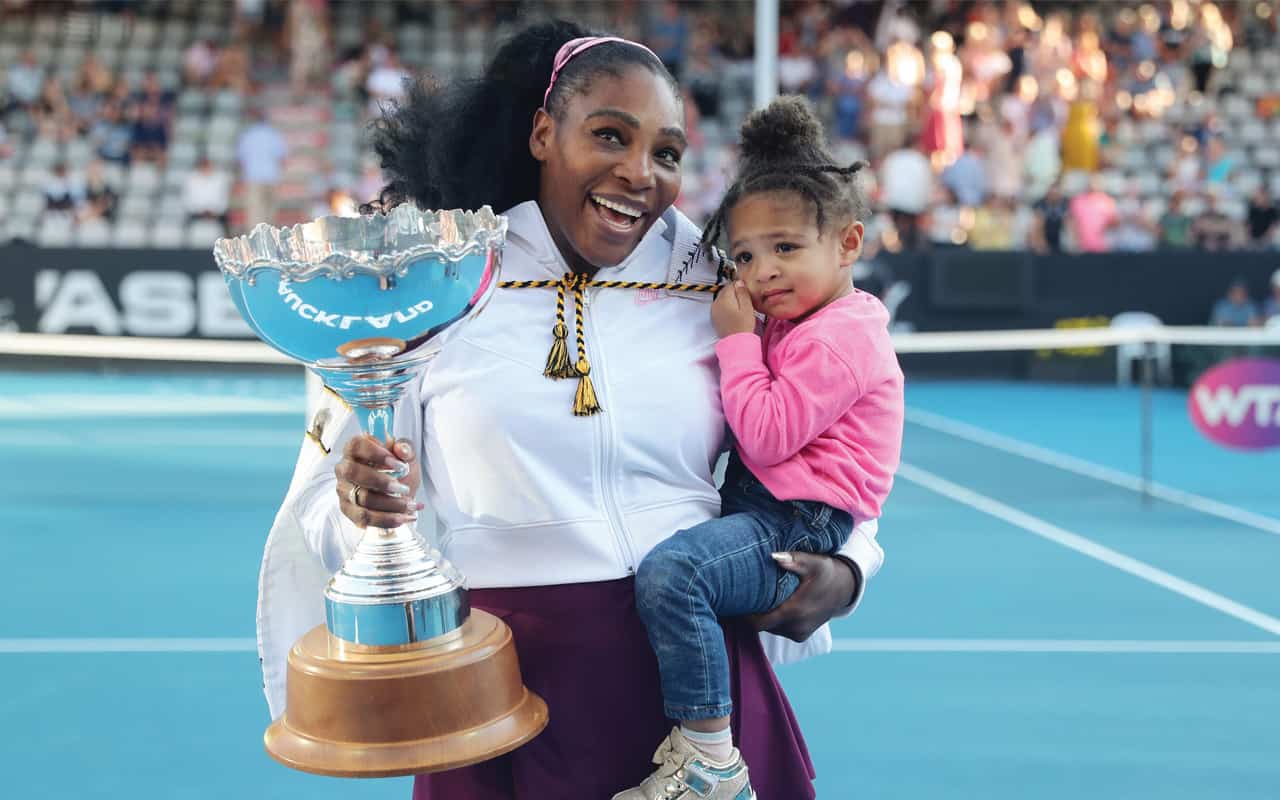 “I’ve grown most not from victories, but setbacks. If winning is God’s reward, then losing is how he teaches us.”

The road for Serena has never been easy. In 2012, she suffered some serious health setbacks that resulted in her losing the first round of the French Open. But later, with coach Patrick Mouratoglou by her side, she went on to win Wimbledon in singles and doubles that same year. The fire and tenacity in Serena is mesmerizing. Mourataglou says,

“She hadn’t won a grand slam for three years and had just lost in the first round at Roland Garros (Paris). We started to work, and 15 days later, she wins at Wimbledon (London) in singles and doubles. Then she won everything and became world number one again.”

Mouratoglou went on to describe why Serena Williams is an extraordinary champion:

“When Serena achieves something, the second after she achieves it, she forgets. It’s finished. It’s in the pocket; what’s next. This ability that champions have, to forget straightaway whatever has been achieved, and to set up a new goal is the big difference.” 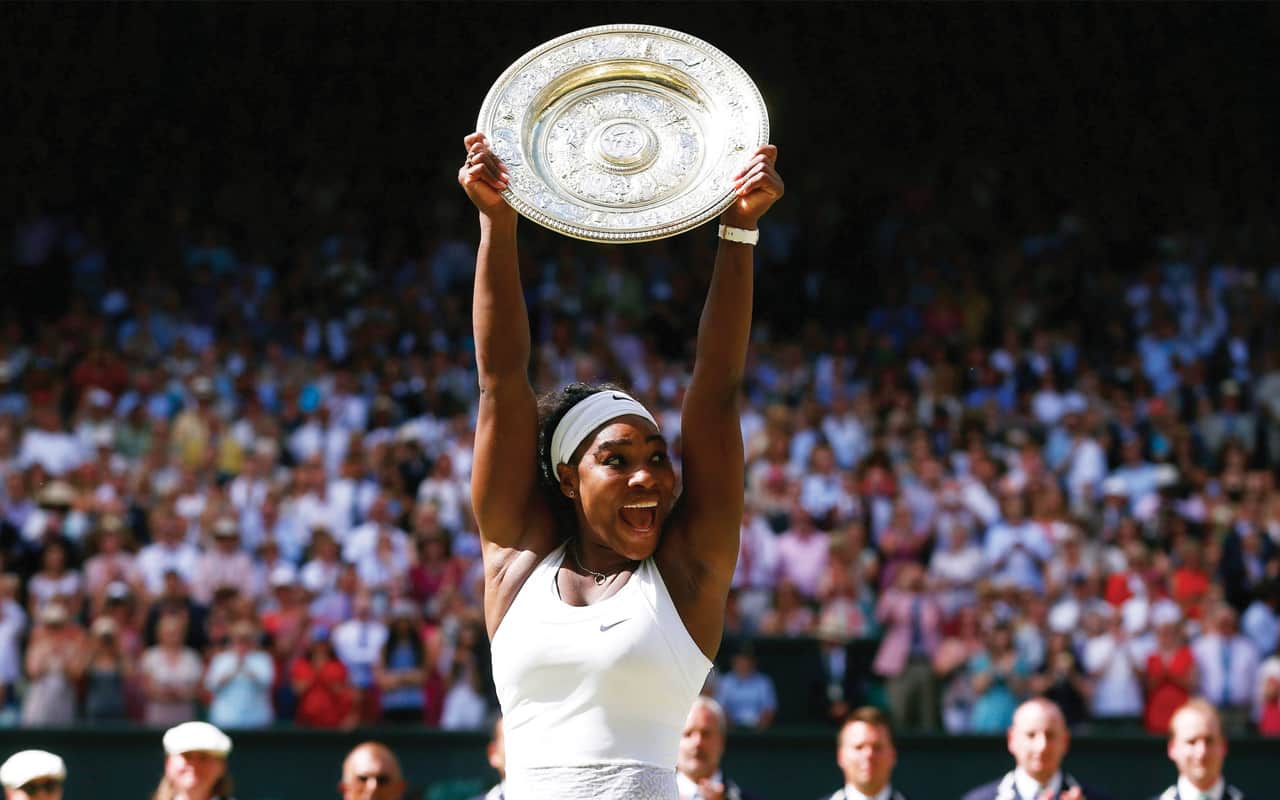 “I’ve grown most not from victories, but setbacks. If winning is God’s reward, then losing is how he teaches us.”

“The success of every woman should be the inspiration to another. We should raise each other up. Make sure you’re very courageous; be strong, be extremely kind, and above all – be humble.”

“You have to believe in yourself when no one else does.”

“You can be whatever size you are, and you can be beautiful both inside and out.”

Many experts believe that Serena Williams will go down in history as the greatest female tennis player of all time. Her achievements are wrought from an indescribably hard work ethic, tenacity that’s immeasurable, and strengths that are powerfully inspirational to any young person with huge dreams and goals.