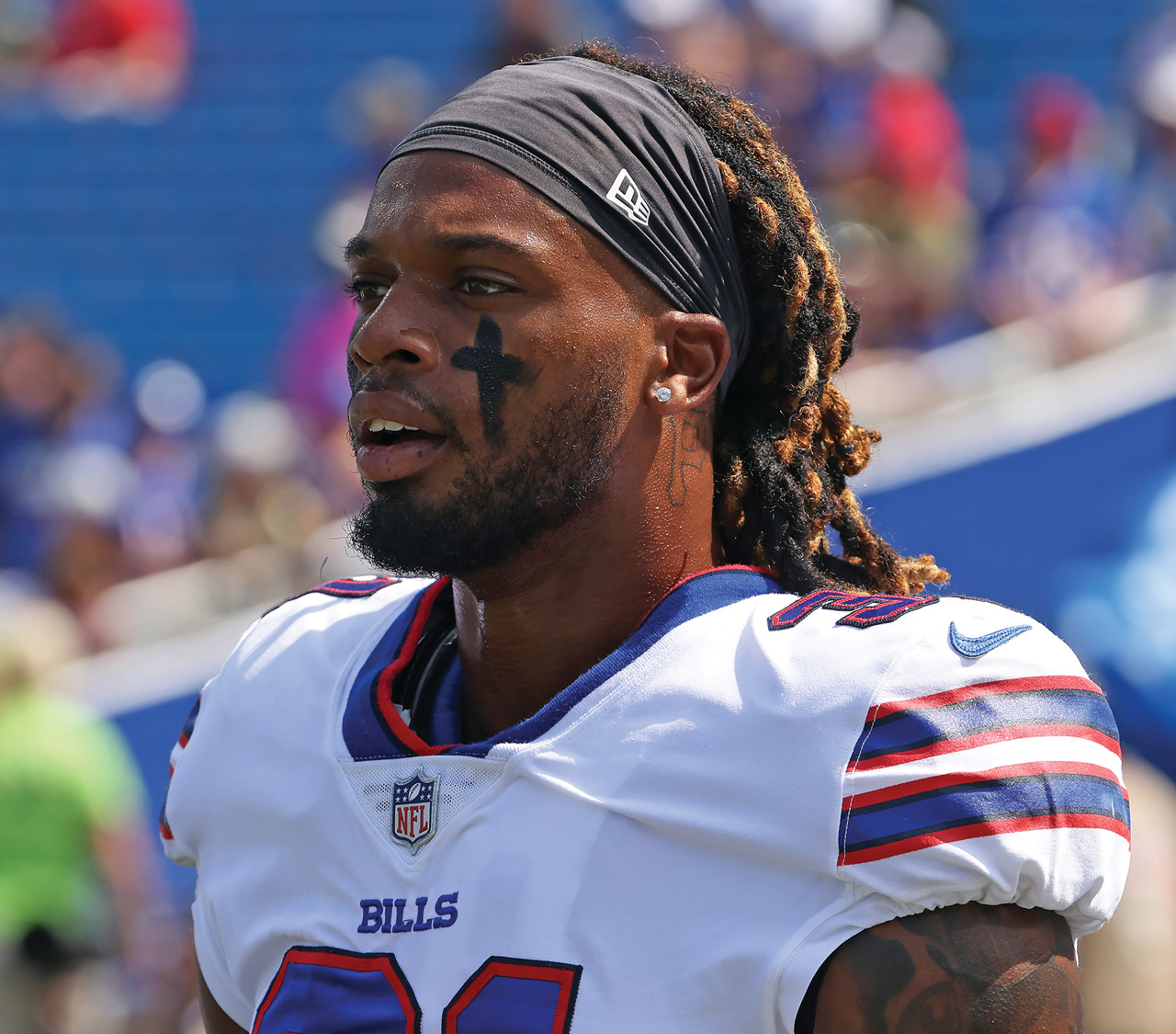 The NFL Medical Team behind the Death to Life Response

In a January 2023 game that was being played in front of a stadium of 65,000 fans and broadcast live by ESPN to millions of viewers watching Monday Night Football across the United States, Buffalo Bills Safety, Damar Hamlin, was severely injured in the first nine minutes of play between the Cincinnati Bengals and the Buffalo Bills. He had just tackled Bengals wide receiver, Tee Higgins, and in the process, took a hard, direct hit to the chest. He stood up momentarily before collapsing backwards on the ground. He suffered cardiac arrest on the field. The paramedics who rushed to him on the field literally brought him back to life. Within minutes they restarted his heart using an automated external defibrillator and then administered CPR for almost 10 minutes before loading him into the waiting ambulance on the field.

All of this happened in under 15 minutes. The game had just started with routine play, and within a few minutes, a player’s heart had stopped beating. The emotion on the field reflected the severity of the situation. Bills players were praying and openly crying while forming a barrier and protective circle around their teammate. The right decision was made to terminate the game. There was no way that any of the players could go back to business as usual after the shock and worry of what had happened to Damar Hamlin. Once the game was postponed, Bills head coach, Sean McDermott, and multiple players went straight to the University of Cincinnati Medical Center to be with Hamlin.

A few days later, Hamlin’s doctors at the University of Cincinnati Medical Center announced that he had made substantial progress with his neurological condition and function intact. He had opened his eyes and had moved his hands and feet. His condition was still critical in the Intensive Care Unit but there was a positive turning point, and everybody in the NFL, Hamlin’s family, teammates and the country were hugely relieved to learn this news. Obviously, there was still a long road ahead. Unable to speak because of the ventilator he was on, Hamlin evidently wrote on a piece of paper, “Who won Monday night’s game.”

But here’s the really encouraging and important aspect surrounding this traumatic incident. Hamlin’s doctors said repeatedly at a press conference that it was the lightning-quick response from the Bills and Bengals doctors – as well as medical personnel on the field – that saved Hamlin’s life and preserved his neurological function. Everyone at the stadium witnessed the medical team rush to Hamlin’s side in less than one minute after he collapsed, and the CPR was administered immediately and expertly. Medical experts shocked his heart back to life and continued to perform critical CPR on him to keep his heart going until they could put him on a ventilator.

The other positive lesson that was learned from this incident is that the NFL has made important and significant strides in the protection of its players. For the past decade, before the start of each season, the NFL has required each of its clubs to design, implement, and practice an Emergency Action Plan for their home stadium. Each plan is then reviewed by the league, the players’ association, and independent advisors. All of this progress was put into place principally to manage serious concussions sustained by players during games.

The Emergency Action Plan necessitates that at least 30 healthcare professionals have to be stationed strategically around the stadium, and all of them have to be trained to respond to an incident immediately. That chain of command involves having instant lines of communication with local first responders and hospital trauma units in close proximity. Another impressive aspect of the protocol is that one hour before kickoff, a meeting has to take place during which the head physician for the home team does a review with the medical personnel.

EACH TEAM IS REQUIRED TO HAVE

THE STADIUM MEDICAL TEAM HAS TO HAVE

(2) Independent Athletic Trainers – who can notify on-field medical staff of possible injuries from the press box. These independent AT spotters can call a medical timeout to stop the game and facilitate medical attention to a player.

Radiology Technician who can take x-rays of injured players immediately at the stadium.

(1) Visiting Team Medical Liaison – a local emergency physician certified to practice medicine in the state. The VTML works with the team to provide access to care, medication, and first-rate medical facilities.

(2) EMTS/Paramedic Crew – to transport players to hospital if necessary.