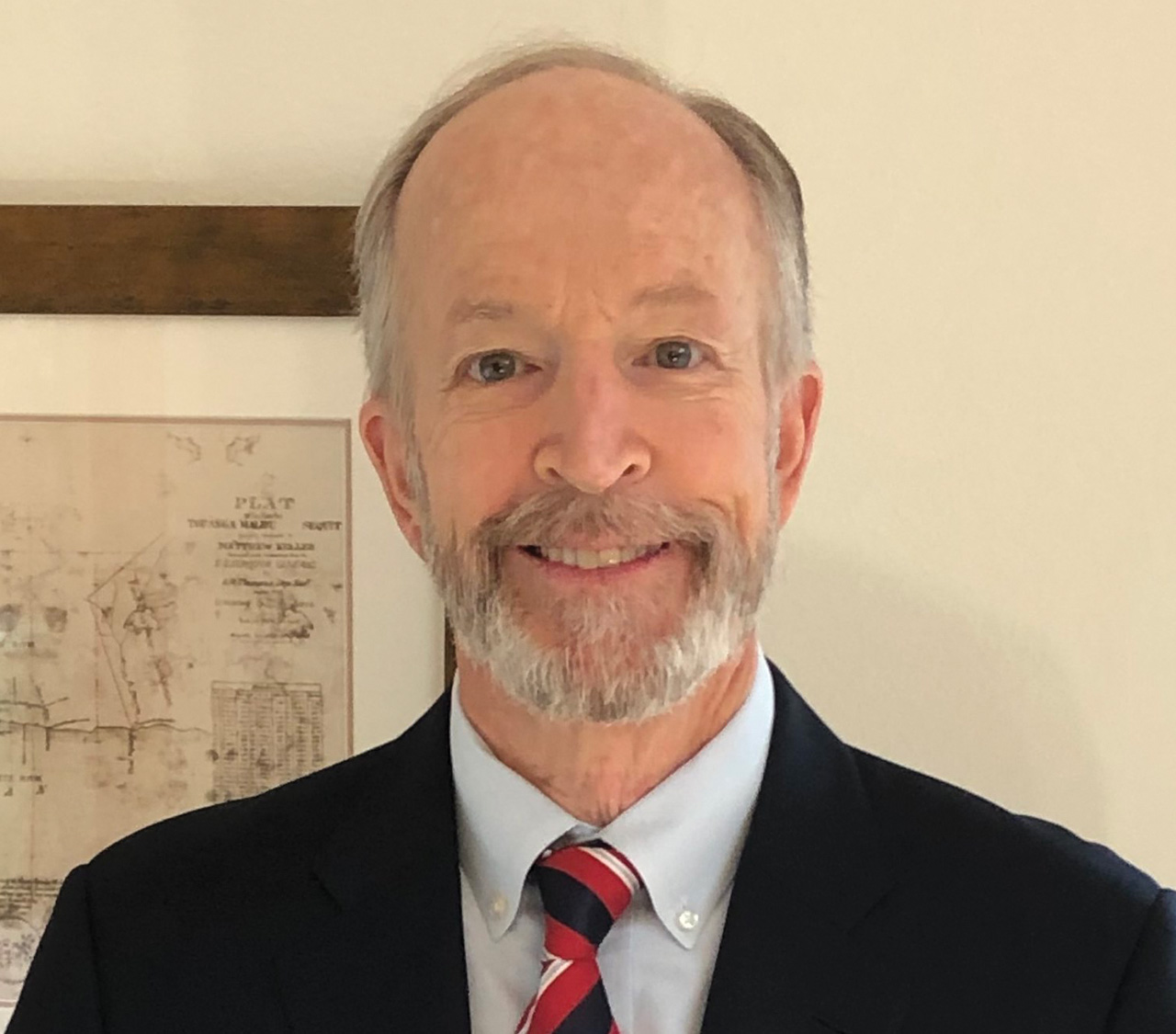 Achievement in every category of interest or involvement

Fireball Tim Lawrence took my elbow and said, “I have somebody you need to meet but I’m not sure where he is.” We were adrift in the Thousand Oaks version of the national car culture’s traditional weekend “Cars & Coffee” … dozens of cool cars and five times as many fascinating characters who revere them — Fireball Tim being in a leadership role.

We found the mayor of Malibu in an animated discussion of a modern Chevrolet small-block V-8 that had found its way into a mid-50s American sedan; apparently a familiar accomplishment for our broadly accomplished public servant. While eavesdropping on that conversation it was clear that our favorite mayor had more than a superficial curiosity in the subject, including some technical details generally exclusive to motorhead insiders with garages full of toolboxes. The stories included mechanical successes and failures shared with chuckles and grumbles. The motoring mayor was a slim, soft-spoken, car guy who quickly included Tim and me in his cadre of like-minded gray-beards with history. It seemed to be his natural inclusionary style of team management. It was indeed.

Grisanti moved to Malibu in 1978 and soon became involved with the Kiwanis Club, where he helped chair the Chili Cook Off, took a role in the Township Council, the Chamber of Commerce, the Malibu Association of Realtors, and the La Costa Swim Club. He has served on the public works commission, and the LA County Waterworks District 29 Fire Flow Task Force, which helped analyze water supply deficiencies and still serves on the Community Emergency Response Team (CERT) — each of which requires a careful practice of his team leadership skills — often in the face of controversy.

He ran for a seat on the Township Council in 1990 during the city’s incorporation proceedings and continues to list some of his top priorities as fire readiness, public safety, and residential and commercial development. He demonstrates a devotion to his convictions, he is impassioned by his enthusiasms and always willing to get in and get bruised in the cause of human challenges of making Malibu the welcoming, inclusive — safe — place we all want it to be. He has faced the Malibu flames — twice; has lost everything and had to replace it a second time. His research with District 29 Fire Flow Task Force and his personal experience gives him an honest load of empathy powered by access to persons with the ability to make critically important changes happen. 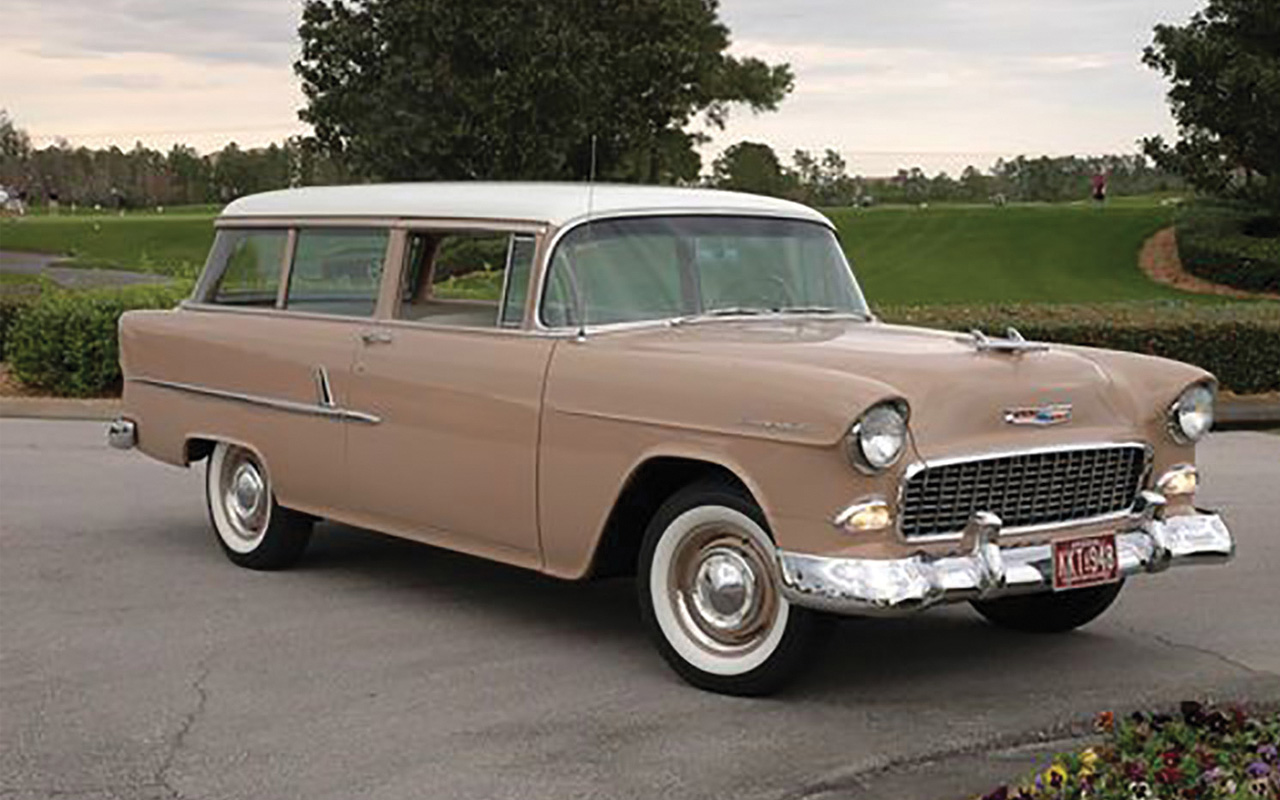 All of Grisanti’s car photos have been lost to fire. These images are Google search results for photos of similar vehicles, as close as we could find.

Grisanti reveals no hint of officious pretense despite 30 years of study and team leadership in many aspects of fire control and water resource management, along with urban planning that includes family home safety in a broad range of realities — rarely without debate. It is still politics, after all.

But Paul Grisanti is a car guy with his own history of owning and/or building more than a dozen special vehicles with his own tools in his own garages. He has seen the flames and heard the frustration of owners who have faced them in front of out-of-town firefighters who were unable to simply step in with a hose and tools to do what was obviously required. Fault is not the goal. Solutions to natural and political systems is. So with the lingering odor of personal loss in his nasal memory, he brings carloads of cracking voices to places of public discourse supported by his own membership in the CERT team and the expectation of improved processes.

Another one of Grisanti’s safety responsibilities is a coastal range that includes nine tempting canyons for the pleasures of motoring and a few open parking lots for showing off the static display of hours of work. Occasionally, there are out-of-town egos that need to demonstrate the noisy, dangerous potential of their personal automotive choices beyond sparkle. Therein is the death-knell of these popular gatherings. The Malibu Country Mart would love to have its parking lots filled with Sunday morning laughter and the pleasures of fine coffees and the fare of fine kitchens, but over-indulged children with access to horsepower have necessitated controls to access. Our motoring mayor is exactly the guy we needed; he gained access to a less crowded coastal space and genuine car enthusiasts began to assemble on alternate weekends for the pure pleasure of each other’s company.

The new gathering point is in the parking lot of Malibu Bluffs Park, “Malibu Cars & Coffee”. This one is just for people who like cars and each other’s stories. There can be as many as 100 vehicles of every imaginable kind on the second and forth Sunday of every month. My recent visit introduced me to a few memorable characters:

The team with Top Crane’s Ghost One camera boom – was too big to ignore. It is a fascinating device designed and constructed on the coast. They had it mounted on the roof of a Cadillac CTS-V blacked out to eliminate reflections as it gets closeup of action. The website shows one on the roof of a Porsche Cayenne. It includes what they call the Phantom Stabilization Algorithm which uses a twin gyro-driven motor feedback system that will work in collaboration with whatever stabilized head you have at the end of the arm, so the two systems work together to smooth out roughness of whatever terrain you traverse, and they are a group of bright guys enjoying what they are doing. 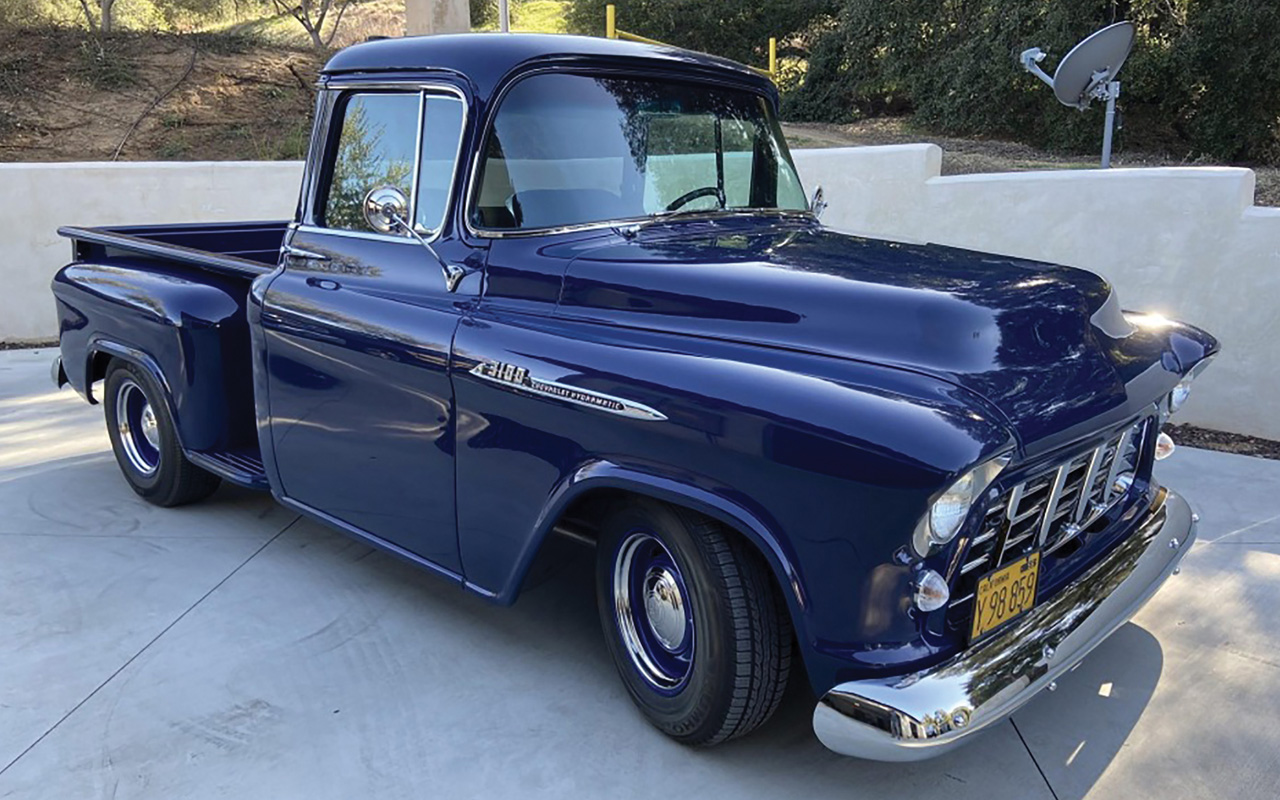 Anna and Amelie were there with their VW Karman Ghia Coupé. Anna assured me it would never be for sale. It is late enough in the car’s production to have 50 HP and front disc brakes. The mayor would be pleased with that safety factor. A period correct feature was a hula dancer on the central tunnel.

The owner of the Citroen SM Maserati chose to remain anonymous since it will never be for sale either. He has toured the west coast in it and has a local Citroen zealot as his service tech, though he says, after 8 years he is getting pretty confident in his own knowledge of its complex hydraulic system.

There is absolutely nothing anonymous about Vivian Topaz and her constantly evolving Mazda Miata. She found it in a field, acquired it for $600 and has been developing it as a track car ever since. She is all over social media as an actress, hippest of models, spokesperson for her favorite automotive component products and friend of Jay Leno, who had great fun with her interview. She is a delight, and continues to develop her media presence as well as her track day driving skills — she is 17!

And there is the Cars & Coffee universal moment. A 1988 Ferrari 328 GTS (one of the best of small Ferraris) fresh from restoration with its owners shuffling stuff in its trunk while a ramp-truck waits to retrieve it from the embarrassment it has caused. These are “vintage” Ferraris with years of service even without many miles. The ramp-truck is part of the weekend ritual.

These contacts (and dozens more) are reason enough to make a visit to Malibu Cars & Coffee. And there is every possibility you might discover the coolest motoring mayor you will ever meet. His car credentials are ascending very nicely. He now drives a Mercedes-Benz AMG E63S 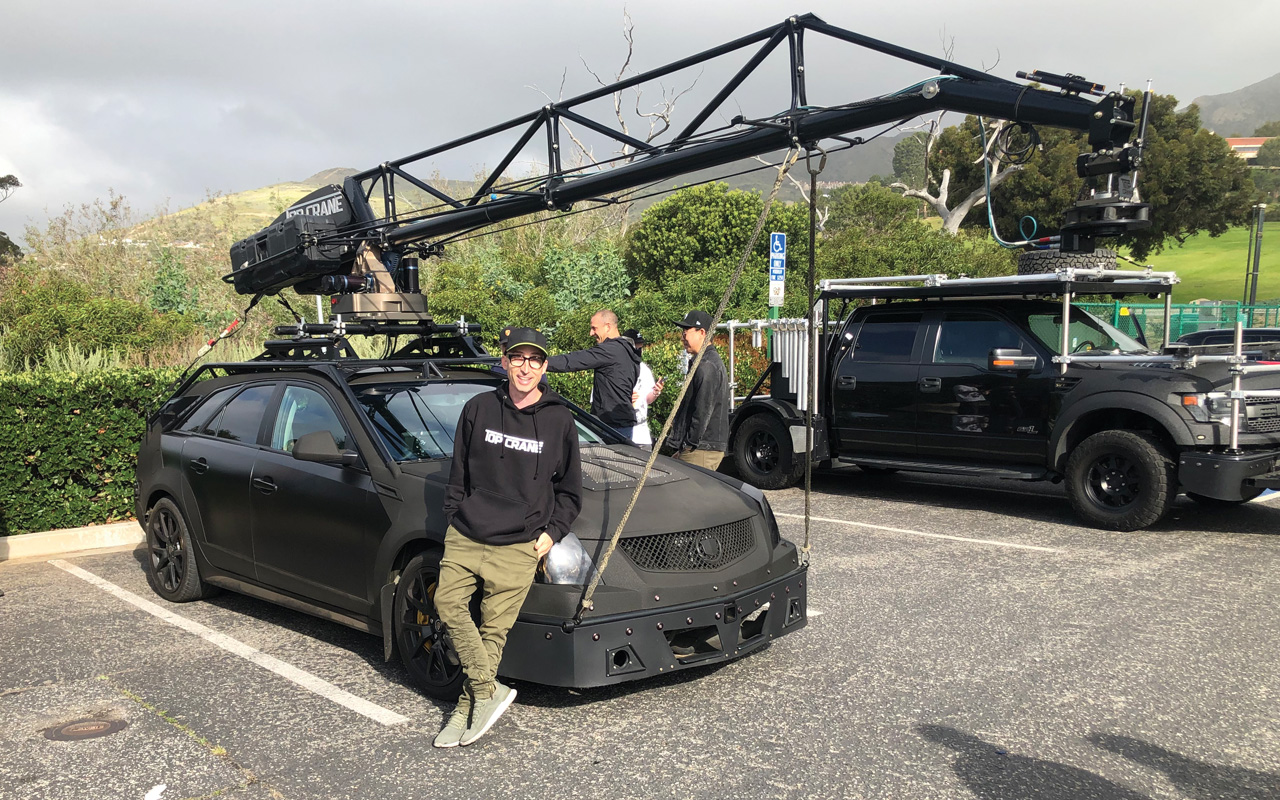